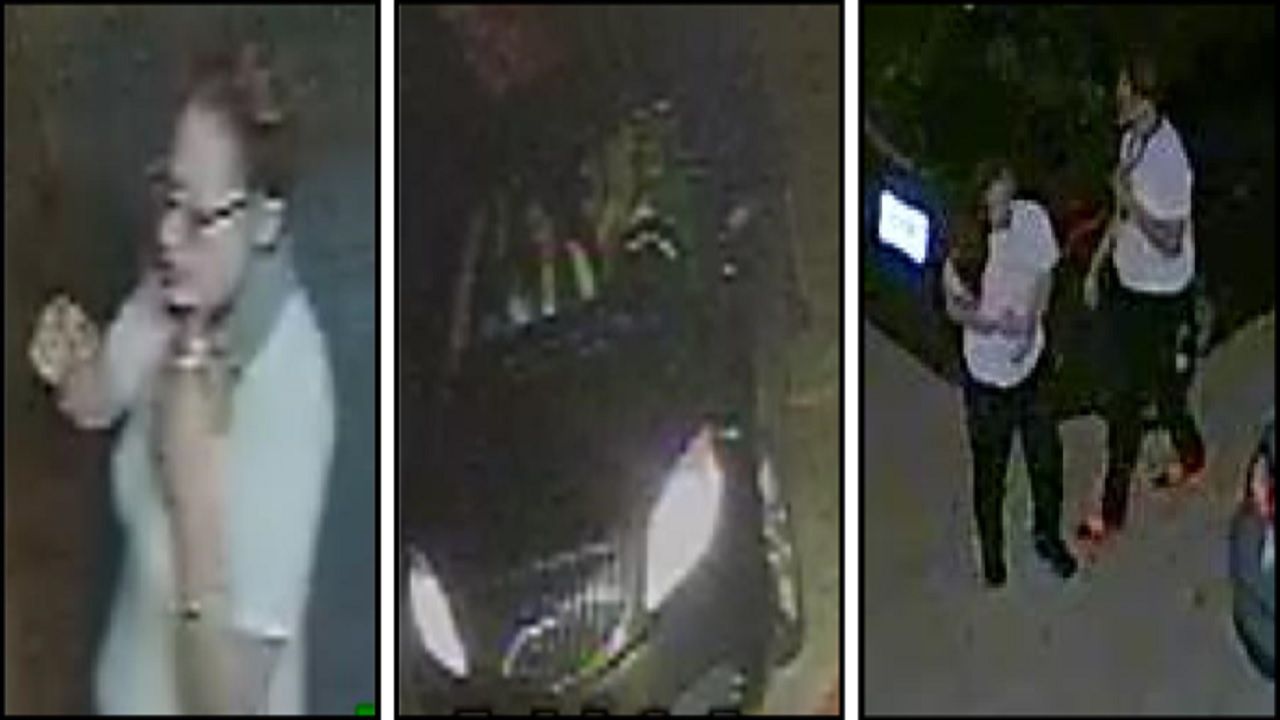 Davie police are searching for two women who they said were captured on surveillance video entering an unmarked police vehicle and stealing a gun.

Police said the police officer’s car had been left unlocked and the thieves stole a small-caliber, semi-automatic gun.

They were last seen driving away from the area in what police believe was a Buick Regal.