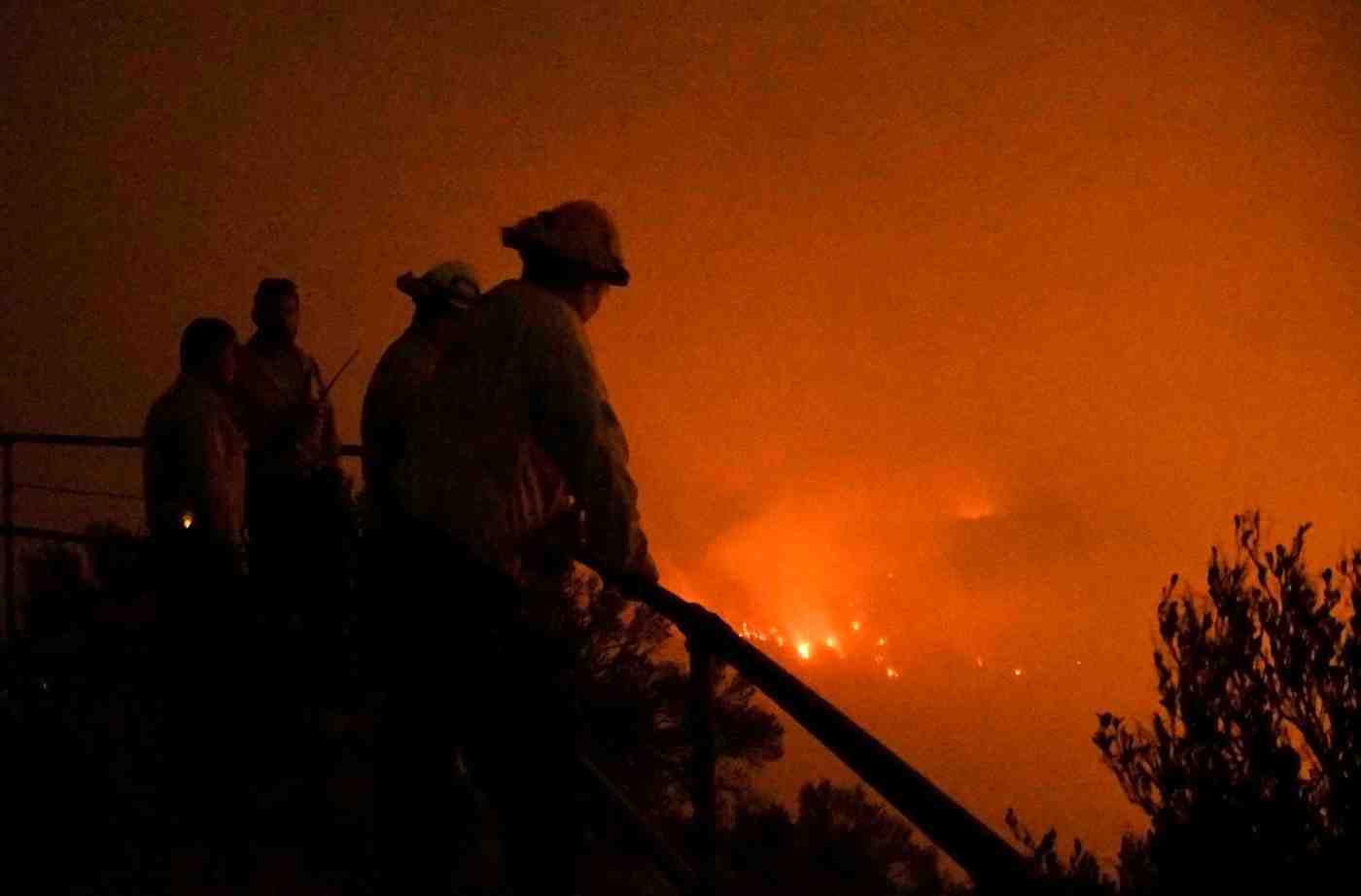 As he surveyed the wreckage of a wildfire that has spread around the Northern California town of Oroville last week, Gov. Gavin Newsom warned the nation about the threat of global warming.

“Observe it with your own eyes,” he said. “The debate is over, around climate change. This is a climate damn emergency.”

Climate change and one current product of it, last week’s record-breaking heat wave, are certainly exacerbating California’s fire problems, but there are simpler and more practical ways to deal with the latest scourge than to embrace a Green New Deal or other costly programs to address the climate of the entire Earth. In fact, many of the most promising solutions for the problems at hand are well within the purview of California officials.

“We keep doing overzealous fire suppression across California landscapes where the fire poses little risk to people and structures,” according to a ProPublica story last month by Elizabeth Weil

“As a result, wildland fuels keep building up. At the same time, the climate grows hotter and drier. Then, boom: the inevitable. The wind blows down a power line, or lightning strikes dry grass,” the publication added. Evidence suggests that California, which allows far less land to burn than in the past, “would need to burn 20 million acres … to re-stabilize in terms of fire.”

These aren’t radical conclusions. Forest officials already recognize that concern. The state and federal governments quietly signed an agreement last month to double the thinning of the state’s tinder-filled forests, according to the Mercury News, with “brush clearing, logging and prescribed forest to thin out 1 million acres a year by 2025.”

As Bettina Boxall reports in the Los Angeles Times, bark beetles have killed more than 150 million drought-stressed trees in the Sierra National Forest in the last decade — right where the huge Creek fire is burning. Logging is too hard in steep areas. If “you are going to try to reduce that mass fire problem in the future, you really need to start putting prescribed fire into these stands to start whittling away at those bigger fuels,” Forest Service research ecologist Malcolm North told Boxall.

State officials can do other things, as well. As we’ve argued before, state regulations make it inordinately difficult for private land owners and public utilities to clean out brush. The state’s strict-liability laws, which leave utility companies fully liable for fires cause by any power line, leave them with few options other than shutting off power.

And the Legislature this year failed to pass a bipartisan bill that would have made it easier for insurance companies to price fire policies based on actual risk. The current situation subsidizes construction in fire-prone areas and encourages insurers to stop writing …read more

Europe is heading back into lockdown, but when travel resumes, these are the 3 European airline stocks to own, Morgan Stanley says