The Latest: India reports lowest coronavirus jump in a week 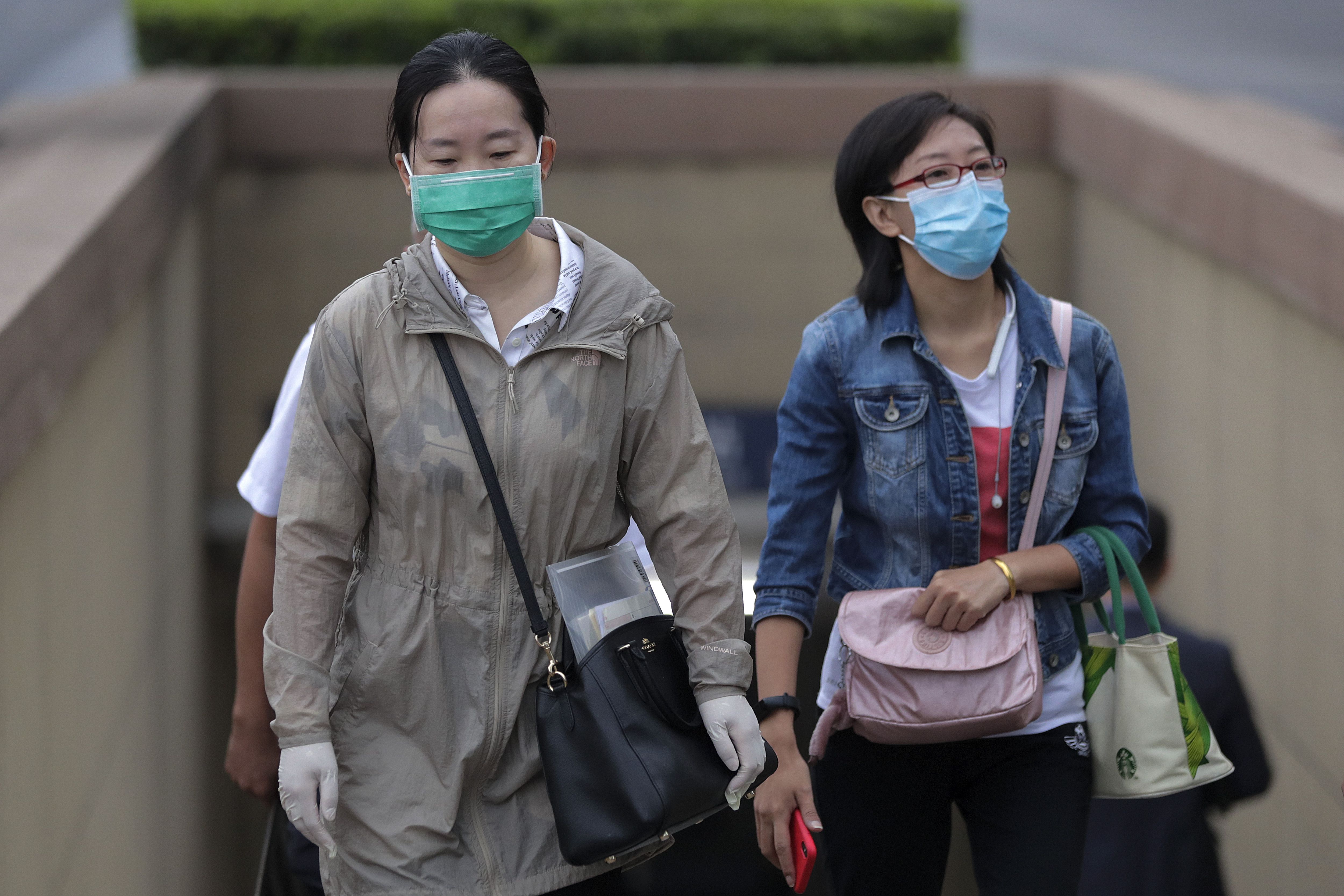 NEW DELHI — India has reported its lowest daily jump in new coronavirus infections in a week, logging another 83,809 infections in the past 24 hours.

The Health Ministry on Tuesday also reported 1,054 deaths, driving total fatalities up to 80,776 since the pandemic began.

With 4.93 million confirmed infections, India has reported the second most cases in the world behind the United States. India also has the highest number of recovered patients in the world, according to Johns Hopkins University. The country’s recovery rate stands at 77.8% and nearly 3.8 million people have recovered from the virus so far, according to the Health Ministry.

HERE’S WHAT YOU NEED TO KNOW ABOUT THE VIRUS OUTBREAK

BEIJING — China has reported eight new coronavirus cases after going a month without reporting any new domestic infections of people displaying symptoms of the illness.

As of Tuesday there were just 142 people in treatment for COVID-19, while another 363 people were under observation in isolation for being suspected cases or for testing positive for the virus without displaying any symptoms.

Among recent cases were two Myanmar nationals who had crossed the land border at the Chinese city of Ruili, the National Health Commission reported on Monday. It said one of them was previously diagnosed as testing positive without showing symptoms.

Those who had been in close contact with the two had been placed under quarantine.

China has reported 4,634 deaths among 85,202 reported cases of COVID-19 since the virus that set off the global pandemic was first detected in Wuhan late last year.

The 106 cases added Tuesday by the Korea Disease Control and Prevention Agency brought the country’s total reported cases to 22,391 with 367 deaths since the pandemic began.

South Korea’s daily increase has remained in triple digits for more than a month, but the number has gone down recently in the wake of stringent social distancing rules.

The government on Monday relaxed physical distancing guidelines in the greater Seoul area, the heart of a recent viral resurgence. A ban on a late-night dining at restaurants has been lifted, while cafes and bakeries can have customers eat and drink inside their shops, and indoor gyms and after-school academics reopened.

MADISON, Wis. — The University of Wisconsin-Madison have decided to eliminate spring break next semester in an effort to curb the spread of the coronavirus.

The university’s Faculty Senate voted 140-7 on Monday to erase the nine-day break from the 2021 spring calendar. Officials said the move is designed to discourage students …read more

Where Biden stands on the most important issues in 2020