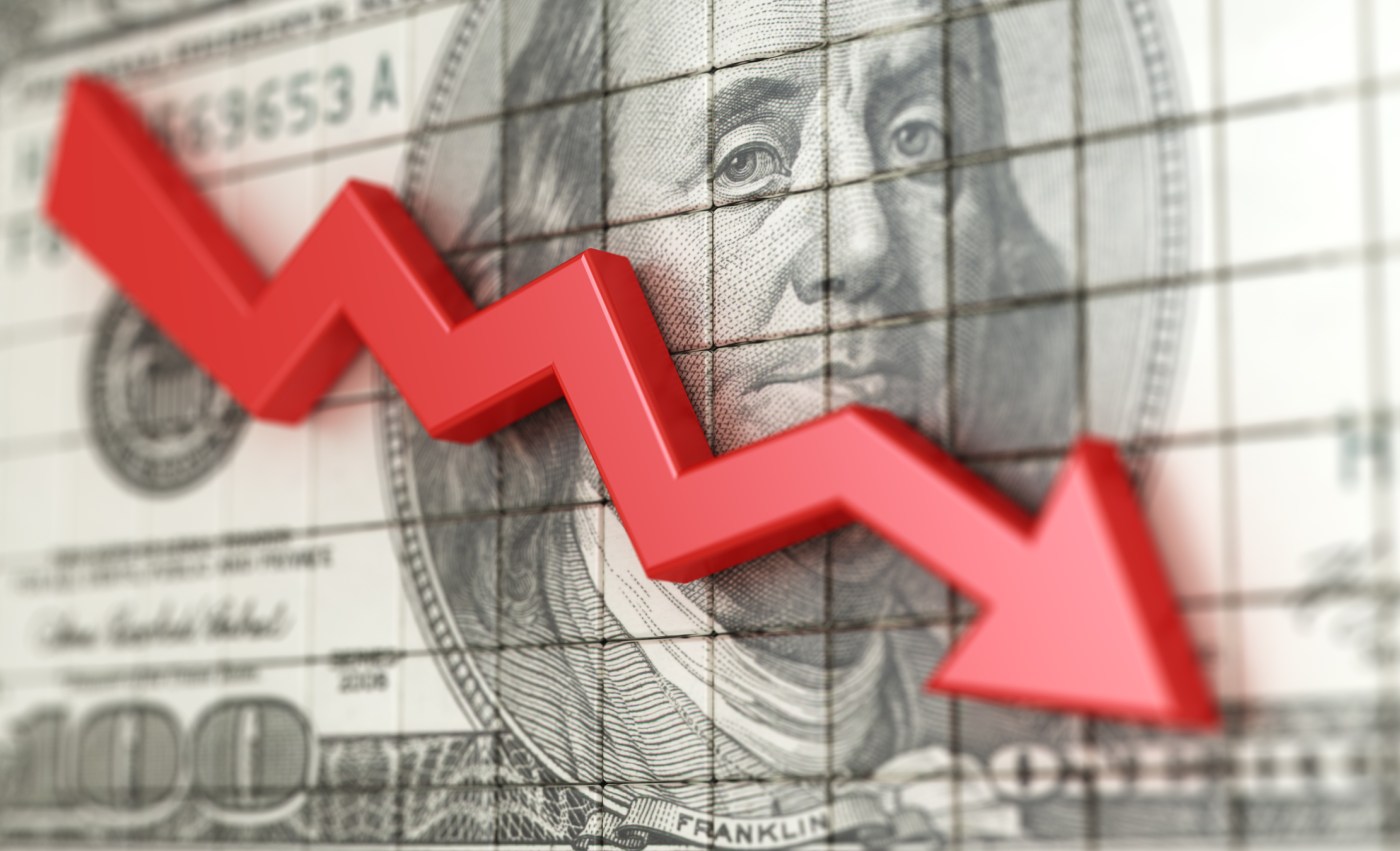 It now seems like ancient history, but only a few months ago, California’s economy was roaring.

“By any standard measure, by nearly every recognizable metric, the state of California is not just thriving but, in many instances, leading the country, inventing the future, and inspiring the nation,” Gov. Gavin Newsom boasted in February’s state of the state address.

Just eight days later, Newsom delivered his first webcast report on the coronavirus infection, quickly followed by his March 4 state of emergency declaration and the first of many orders that would shut down much of the state’s economy.

The economy quickly imploded as hundreds of thousands, and then millions, of Californians lost their jobs. Two months later, with California’s infection rates relatively low and unemployment soaring to levels not seen since the Great Depression, Newsom eased up. He allowed a partial “reopening” of some economic sectors and a few hundred thousand Californians went back to work.

The respite was, however, short-lived. As infections, hospitalizations and deaths surged in July, Newsom reimposed economic shutdowns, many jobs once again vanished and Californians were left wondering about the state’s economic future, and their own.

The latest report from the state Employment Development Department reveals that unemployment hit 16.4% in May — four points higher than the peak of the Great Recession a decade ago — and then dropped a bit to 14.9% in June during the brief reopening. Since then, it’s climbed again, but how high we don’t yet know.

Lodging and food service workers have been hit the hardest, but there are no exempt sectors in those grim numbers.

As high as it is, the official jobless rate is a bit misleading, because it is a percentage of the state’s labor force, and thus doesn’t count those who have dropped out. California’s labor force has shrunken by about 400,000 persons in the past year and including them as jobless pushes the real unemployment rate up by at least two percentage points, knocking on the door of 20%.

Overall, employment in June was 2.5 million below what it had been a year earlier, which corresponds to having 2.5 million more Californians collecting unemployment insurance benefits than in June 2019. The extra $600 a week in benefits that Congress provided to jobless workers has buoyed California’s consumer economy by more than $5 billion a month, staving off housing evictions and foreclosures, but they expired last week and it’s uncertain whether they will be reinstated, eliminated or reduced.

Is California’s education system for the kids or the adults?