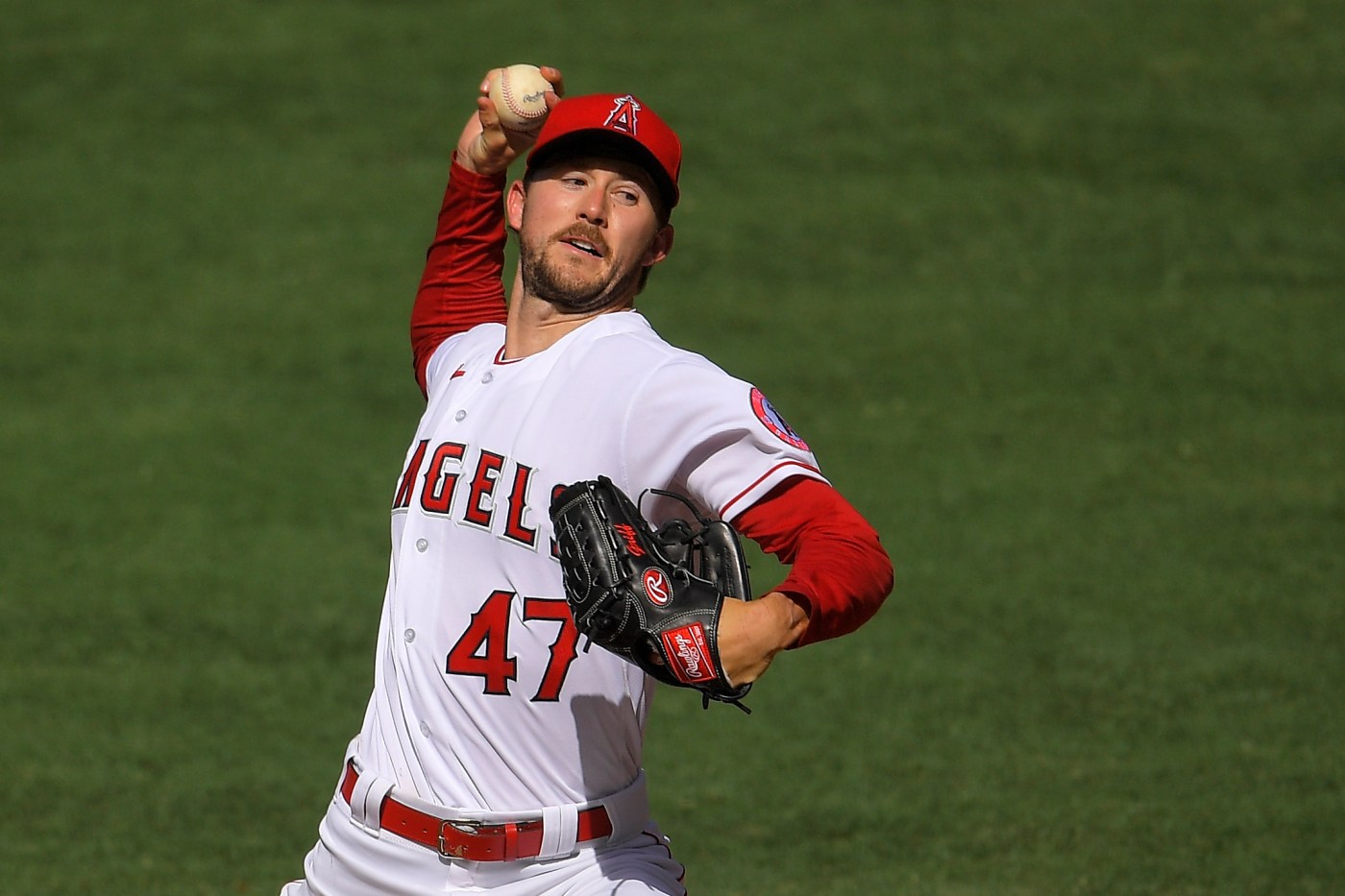 ANAHEIM — Hansel Robles took the mound looking for a save, but his teammates saved him.

After the Angels’ struggling closer gave up three runs in the top of the ninth to cough up a two-run lead, the Angels rallied to beat the Houston Astros 5-4 in 10 innings on Saturday.

The comeback helped them avoid what would have been a nightmarish loss, after Robles allowed a Josh Reddick solo homer and a two-out two-run homer by George Springer.

Trailing by a run, the Angels went to work in the bottom of the inning when Luis Rengifo singled off the arm of closer Roberto Osuna with one out. Osuna had to come out of the game.

In the 10th, Noé Ramirez and Ryan Buchter navigated around the Astros free runner in scoring position. Buchter struck out Abraham Toro with the bases loaded to end it.

In the bottom of the inning, David Fletcher singled to right, sending Matt Thaiss to third. After Brian Goodwin struck out and Anthony Rendon was intentionally walked to load the bases, Michael Hermosillo hit a fly ball to right field to drive in the winning run. The ball wasn’t very deep, but Reddick’s throw was off line.

It was the Angels second run through baseball’s new extra-innings rule, and their first victory.

The victory allowed the Angels to escape on a day that they saw once again their closer position is unsettled.

Robles has allowed nine earned runs in 3-2/3 innings this season, as his velocity has been down. Last year he had a 2.48 ERA.Related Articles

Amazon CEO Jeff Bezos and his girlfriend, Lauren Sanchez, have weathered a tabloid scandal, a lawsuit, and maybe even interference from a foreign government. Here's where their relationship began and everything that's happened since. (AMZN)

Astros walk over Angels in a record-setting slog

Angels fall to Mariners without Mike Trout in the lineup

Although he had not pitched well, the Angels put him in position for a save on Saturday after a strong start by Griffin Canning and two clean innings from Felix Peña.

Canning was charged with one run in six-plus innings. He had not allowed a run when he walked off the mound in the seventh, but Peña allowed an inherited runner to score.

The Angels didn’t do much offensively to support Canning, but they did score a pair of runs in a rally built on solid fundamental baseball.

After the Angels failed to manage a baserunner against Zack Greinke in the first five innings, Taylor Ward pulled a single into right with one out in the sixth. Thaiss then executed a hit-and-run, pulling the ball through the hole vacated by …read more