4 months into pandemic, turnaround times for reliable coronavirus tests are still an issue 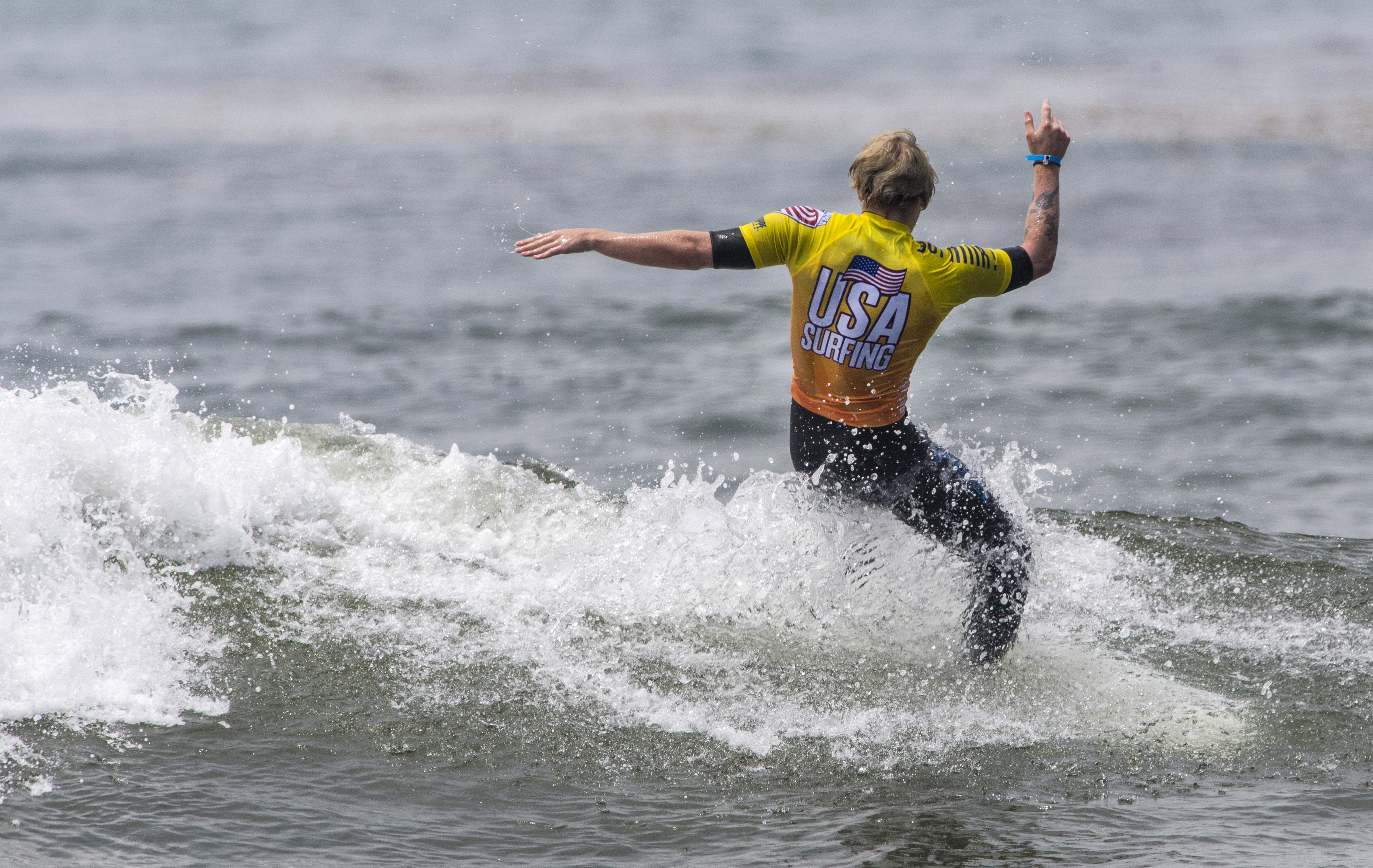 Four months into the coronavirus pandemic, delays in test results continue to hamper efforts at slowing the spread of the virus in Los Angeles County, doctors familiar with the situation and public health officials have acknowledged.

“It’s pretty sad that we find ourselves at this point with all the manufacturing might of the United States and we are still at a point where we can’t see a rapid turnaround of test results,” said Dr. Clayton Kazan, medical director for the Los Angeles County Fire Department — and charged with initiating the county’s coronavirus testing program.

In L.A. County, officials have doled out $53 million, including taxes, to six labs to process 490,250 test kits, a public records request by Southern California News Group revealed. But there can still be delays of up to a week or longer in some cases for results. Average turnaround times are now about 72 hours for the publicly-run sites, according to the Department of Health Services this week.

Turnaround times for private labs averaged better, at about 48 hours per test. However, some out-of-town labs were still taking up to 10 days to return lab results because they must be shipped out of LA County, based on reports this week.

“To still be at this point, four months since the declaration, and we still can’t get a test back in a week from a doctor,” Kazan said. “I thought the government invoked the wartime directive that they could force manufacturers to produce equipment.”

Without fast turnaround times, a coronavirus test could be virtually useless, Kazan said. For an agency such as the fire department, waiting days for test results and putting an employee on sick leave could cost thousands of dollars. For individuals, delays could mean they unknowingly spread the virus.

“Patients want to know so badly if they have it that they are going to places and just paying and not necessarily getting good results,” said Dr. Lawrence Sher with the Palos Verdes Medical Group who is closely involved in testing and vaccine research.

Because of the delay in lab results, commercial clinics have filled the void, conducting rapid testing that is not covered by insurance (and not offered by public agencies).

Kyle Mack, an Olympic silver medalist in big air snowboarding at the 2018 Olympic Winter Games in PyeongChang, South Korea, surfs along with pro surfers and with other U.S. Olympic athletes during a fun Olympic exhibition at Lower Trestles at San Onofre State Beach on Wednesday, June 20, 2018, during a break in the USA Surfing Championships. (Photo by Mark Rightmire, Orange County Register/SCNG)

Two drivers were killed in a crash involving a motorcycle and another vehicle in the 10300 block of Wentworth Street in the Shadow Hills area, south of Lake View Terrace, on Wednesday, June 20, 2018. (Photo by Rick McClure/Special to the Los Angeles Daily News/SCNG)

On a recent weekday, the line of people at the Glendale Urgent Care, part of the UrgentMED network, is typical …read more