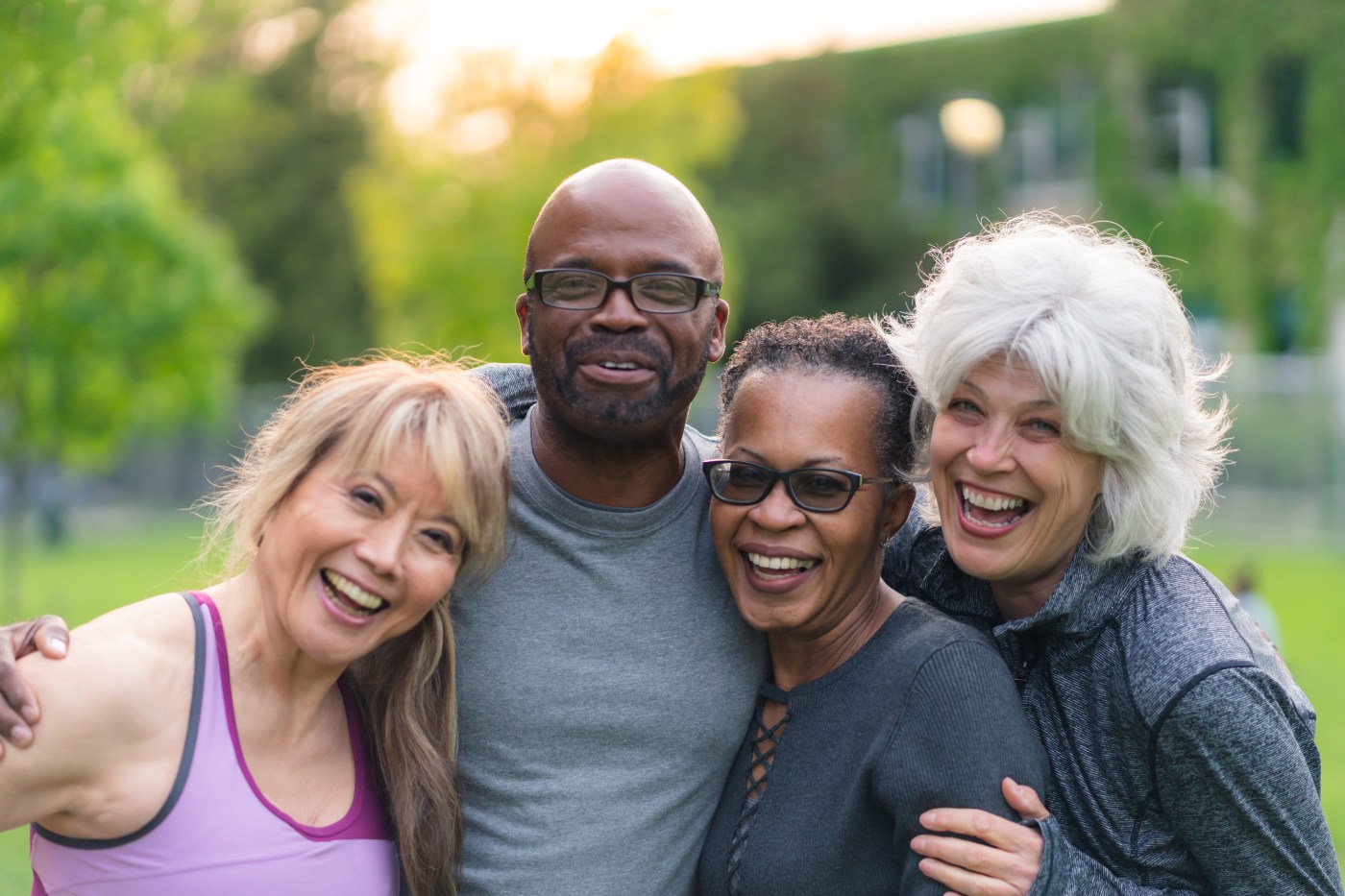 Following up on last week’s topic, this column refers to a special report from the Longevity Project, a Zoomcast on Ageism in America with panelists Dr. Louise Aronson, Professor of Medicine, University of California, San Francisco, Division of Geriatrics and Paul Irving, Chairman of the Milken Institute Center for the Future of Aging.

The pandemic has raised the profile of older adults, drawing national attention to the subject of ageism, the discrimination against older people because of their age.

Ageism is worldwide. A study by the World Health Organization of 83,000 people in 57 countries assessed attitudes toward older people. Sixty percent reported older people are not respected. The lowest levels of respect were reported by countries with high incomes.

Ageism, a public health crisis: In America, ageism is broad and deep. Irving noted that it is a public health crisis “and deserves to be confronted and called out.” It affects the physical and mental health of older people and has significant impact on older adults who have ageist views about themselves. Older persons who absorb negative age stereotypes often believe they are a burden and are undervalued. Such feelings often lead to increased risks for depression and social isolation, placing them at high risk for physical and mental health conditions such as high blood pressure, heart disease, obesity, a weakened immune system, cognitive decline, Alzheimer’s disease and even death, according to the National Institutes on Aging. So yes, ageism is a public health crisis.

Ageism and clinical trials: Older adults frequently are underrepresented in studies for diseases that disproportionately affect them such as heart disease, cancer, diabetes and osteoporosis. Dr. Aronson said, “This has sadly been the tradition in the United States with the typical trial population consisting of middle-class male medical students.” She adds that only in 2019 did the National Institutes of Health mandate that older adults should be included in medical research. The Institutes reported some encouraging news, a promising clinical trial for an experimental vaccine was expanded to enroll adults older than age 55 years.

Ageism and advertising: Advertisers are missing the mark. An AARP report indicates older adults have trillions of dollars of spending power, yet this “demographic is shunned and caricatured in marketing images, perpetuating unrealistic stereotypes and contributing to age discrimination,” according to the New York Times. We know that 46 percent of the U.S. adult population is over 50; yet only 15 percent of images containing adults include people in that age segment, the study finds. There’s more; 30 percent of the U.S. labor force is age 50 or older, yet only 13 percent of images of 50-plus adults involve a work setting. Visual representations matter. They affect attitudes, expectation and behaviors of people of all ages.

In a sense, the recent increased attention on aging and the pandemic gives us a glimpse of society’s perspectives on aging and provides an opportunity to challenge the declining narrative. Fortunately, we are seeing positive responses of increased empathy, interest …read more