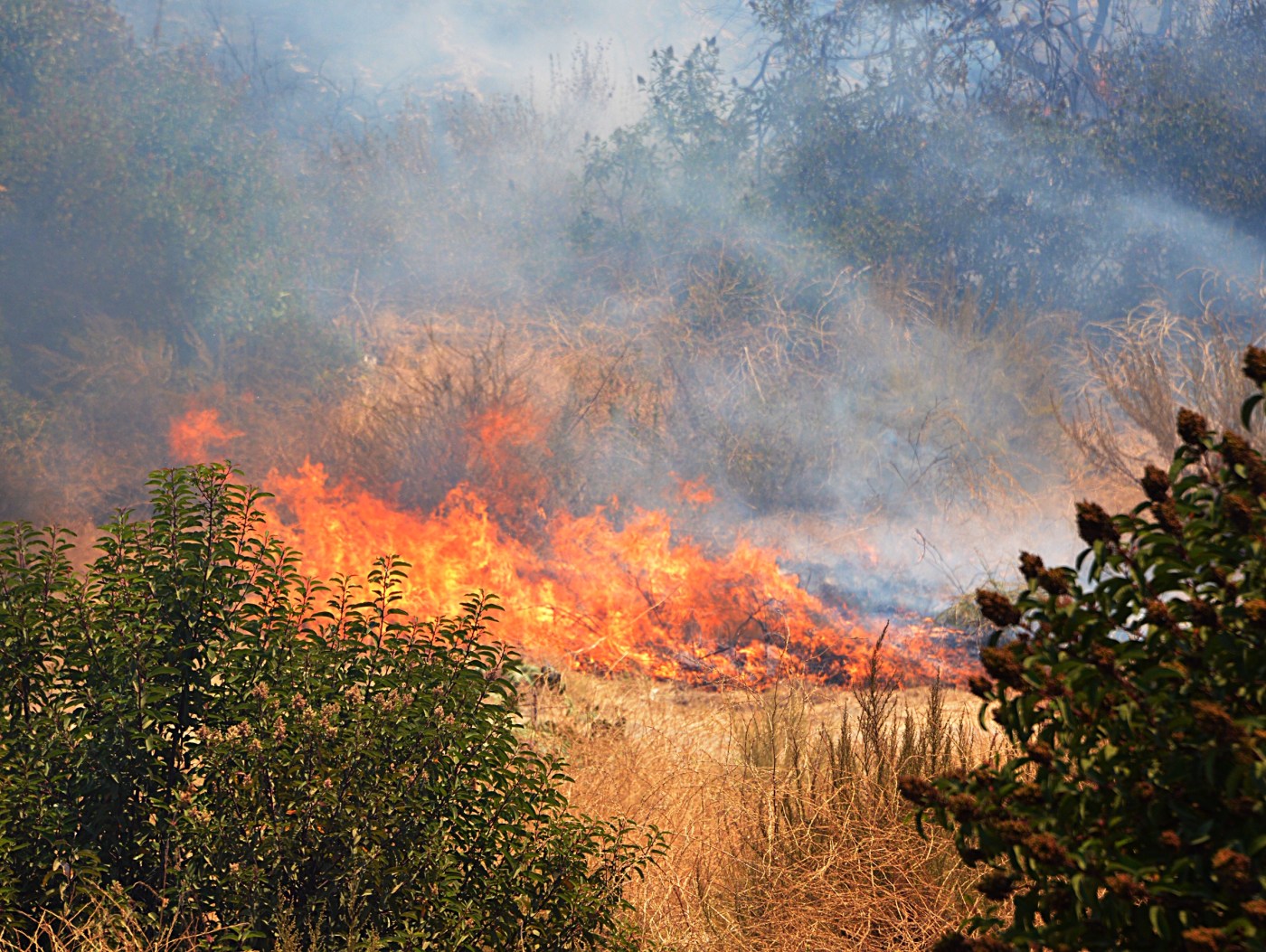 A man was arrested Saturday morning, Aug. 1, in connection with the 22-acre Tujunga fire that burned near homes in Sunland starting Friday afternoon, authorities said.

Details about the arrest, announced by the Los Angeles Fire Department at 9:30 a.m., were not immediately disclosed, but spokeswoman Margaret Stewart said it was made by Los Angeles police along with arson investigators.

Los Angeles firefighters responded to the brush fire, near the 8100 block of Ellenbogen Street, just past 1 p.m., fire officials said.

The fire threatened homes in Sunland, and crews placed a structural defense on Rhodesia Avenue, but no evacuations were ordered and firefighters stopped forward progress later Friday afternoon, officials said.

The estimated acreage grew to 20 acres and a flare-up overnight charred an additional two acres before firefighters got it under control, Stewart said.

Us Weekly: Angelina Jolie is ‘advocating’ for Maddox to reconcile with Brad Pitt

McDonald’s, Burger King, and other fast-food packaging contains toxic ‘forever chemicals,’ according to a new report

Show us your mask: We’ll highlight the most creative, funny and unique ones on Local 10