FHP: Man jumps on hood of moving semi on FL turnpike, beats on windshield for miles 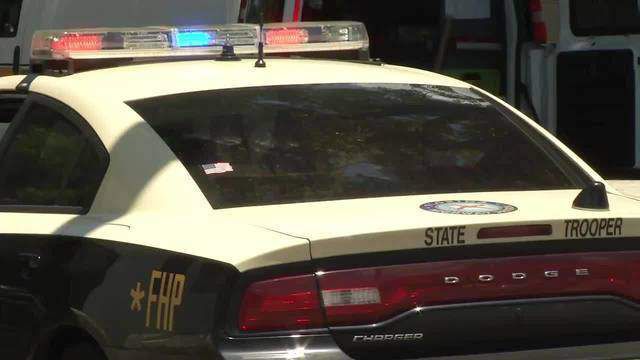 A man is being evaluated at a hospital after bizarre behavior on the Florida turnpike Saturday afternoon.

Florida Highway Patrol received a call from the passenger in a Toyota SUV at 1 p.m. Saturday who said that the man he was driving with “began acting strange.” The passenger said the driver then stopped on the southbound ramp of Exit 86 to Boynton Beach, got out of the car, and began walking on the highway, according to FHP.

He then climbed over the median wall from the southbound to the northbound side, slowing traffic. He then jumped on top of a moving semi tractor-trailer and began beating on the windshield with his hands.

FHP said the truck continued driving northbound from the 86 mile post to around the area of the 95 mile post with the man still on the hood.

He was taken to Wellington Regional Hospital. FHP continues to investigate the incident.