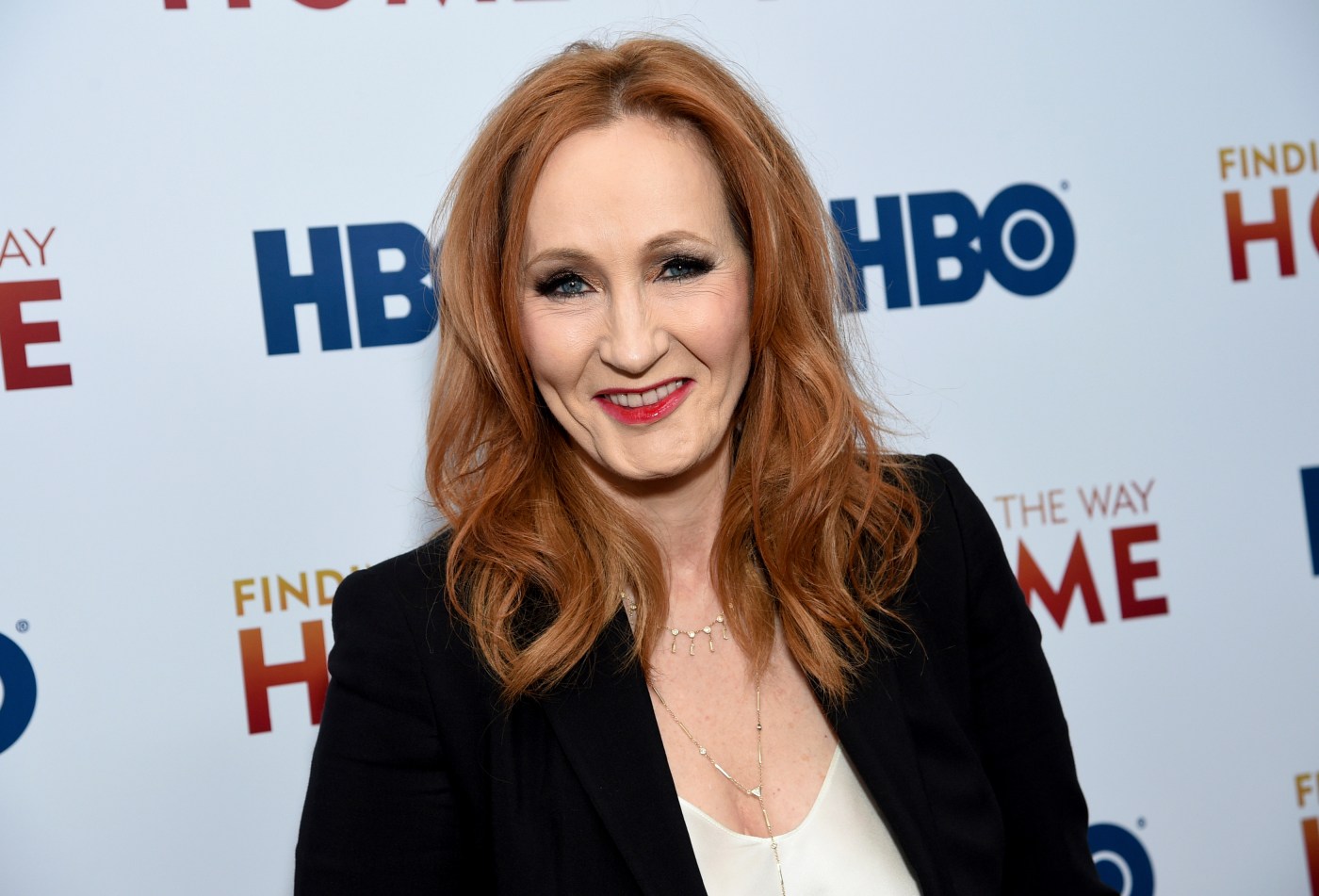 SACRAMENTO – During the apex of Soviet totalitarianism, when Joseph Stalin was hosting show trials and overseeing a vast network of gulags (labor camps for political prisoners), Russian citizens were encouraged to denounce their fellow workers, party colleagues and family members who had committed some anti-revolutionary offense.

In one instance, a student at a Leningrad university sent a letter to Pravda, which captured the essence of these denunciations: “How can a parasite who always sobs when he hears Lenin’s name and groans when he hears Stalin’s … how can such a person be allowed to remain in the walls of the institute?” It’s unclear what happened to the perpetrator, but he probably wasn’t long for this world.

Fortunately, the United States has a First Amendment that forbids the government from punishing people for “offensive” writing and thought crimes. Our nation has a free-wheeling environment, where everyone can spout off about anything. Yet, even in this brave new social-media world, the totalitarian mindset runs deep. Many Americans are eager to “cancel” people who utter verboten thoughts.

There’s no agreed-upon definition of “cancel culture,” but an open letter published in July in Harper’s Magazine, signed by 153 writers and intellectuals, defined it as “an intolerance of opposing views, a vogue for public shaming and ostracism, and the tendency to dissolve complex policy issues in a blinding moral certainty.”

Cancel cultists call “for swift and severe retribution in response to perceived transgressions of speech and thought,” they wrote. The signers also found it troubling that “institutional leaders, in a spirit of panicked damage control, are delivering hasty and disproportionate punishments.” That the letter appeared in a left-of-center publication was noteworthy given that most – but not all – of these attacks come from the Left.

Shortly before the letter’s publication, Boeing’s head of communications, Niel Golightly, announced his resignation after a fellow employee dredged up a 33-year-old article he published as a young Navy pilot. He argued that allowing women in combat “would destroy the exclusively male intangibles of war fighting and the feminine images of what men fight for – peace, home, family.”

Most Americans probably no longer agree with his argument, but it was well within the mainstream of the debate at the time. Golightly told The New York Times those views no longer represent ones he holds today, noting that, “As youngsters, we’ve tried out ideas; we’ve done things that we look back on and say, ‘That was kind of silly, but boy did I learn from that.’”

Frankly, I don’t think anyone should have to apologize for expressing an earnest opinion, let alone one made decades earlier. But his mea culpa didn’t earn him a reprieve for his counterrevolutionary thoughts. This might explain, in part, why so few people apologize for anything these days, but double down – even in cases where an apology is in order.

Private companies obviously have the right to part ways with employees who express views that cause them embarrassment, but too often companies behave the way that letter detailed – by …read more