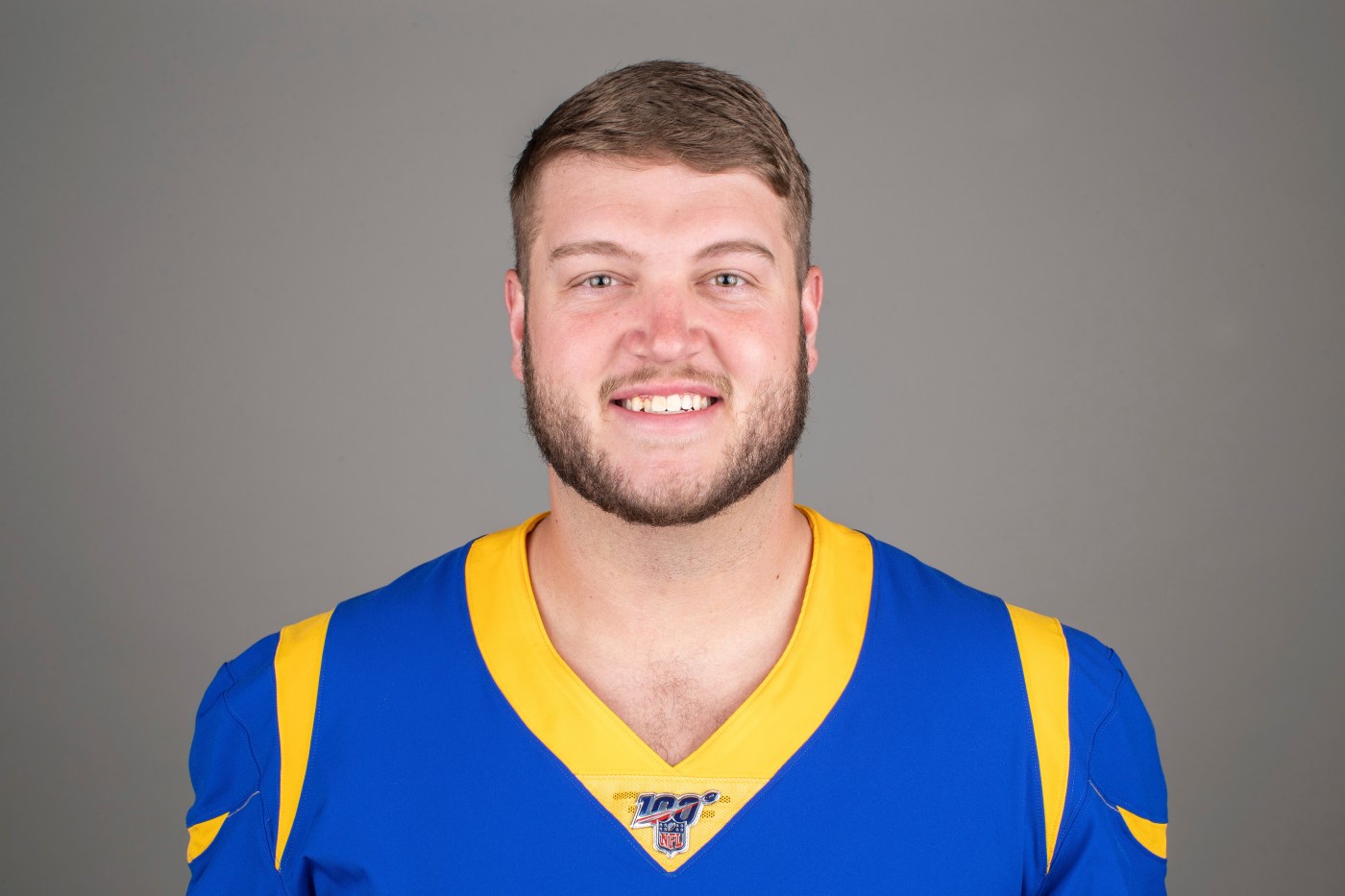 The coronavirus pandemic has hit the Rams’ roster.

Offensive lineman Chandler Brewer has opted out of the upcoming season because a 2019 cancer battle leaves him at risk, and rookie linebacker Terrell Lewis and defensive lineman Michael Hoecht have been placed on the NFL’s “Reserve/COVID-19” list, the Rams announced Friday afternoon.

Until Friday, the Rams had been one of the few NFL teams that had yet to have a player opt out or place a player on the special reserve list.

Rams players have been taking coronavirus tests this week at the team’s facility in Thousand Oaks, seeking clearance to start training camp in the coming days.

Brewer underwent radiation treatment for non-Hodgkin’s lymphoma in 2018, during his senior season at Middle Tennessee State. He signed with the Rams as an undrafted free agent in 2019 and played in seven games last season, starting none. He was expected to play a backup role in 2020.

“With my history with non-Hodgkin’s lymphoma, I am at high risk and will opt out of playing in the NFL this season,” Brewer said in a statement. “I would like to thank the Rams for their support ,and I look forward to getting back on the field in 2021 and beyond.”

Rams General Manager Les Snead said in a statement: “Chandler is a promising player in this league, and we fully support his decision. He has fought through adversity before, and we look forward to him being back on the field with us next year.”

Players are placed on the “Reserve/COVID-19” list if they test positive for the coronavirus or have been exposed to an infected person. Teams aren’t allowed to reveal if a player tested positive himself.

Lewis, an outside linebacker drafted in the third round out of Alabama in April, has a chance to start as a rookie. He’ll have to test negative for the virus before he can begin training camp, though, and a delay could hamper his ability to earn the job.

Hoecht, who played at Brown, signed as an undrafted free agent in April, hoping to earn a roster spot.

Two Rams have said they had positive tests for coronavirus during the offseason. Center Brian Allen announced his positive test in April, becoming the first NFL player to do so. Left tackle Andrew Whitworth said he hand his family came down with the virus in June.

Rams depth chart: an up-to-date guide to the 2020 roster

SoFi stadium would have opened this weekend, here’s a look and …read more

Apple is reportedly trying to negotiate 50% rent reductions in some of its UK stores after posting $59.7 billion revenue in Q3

Online learning companies were dying — until COVID-19 hit. Millions who lost their jobs are flocking to virtual classrooms to learn new skills, and platforms are watching their profits rise.