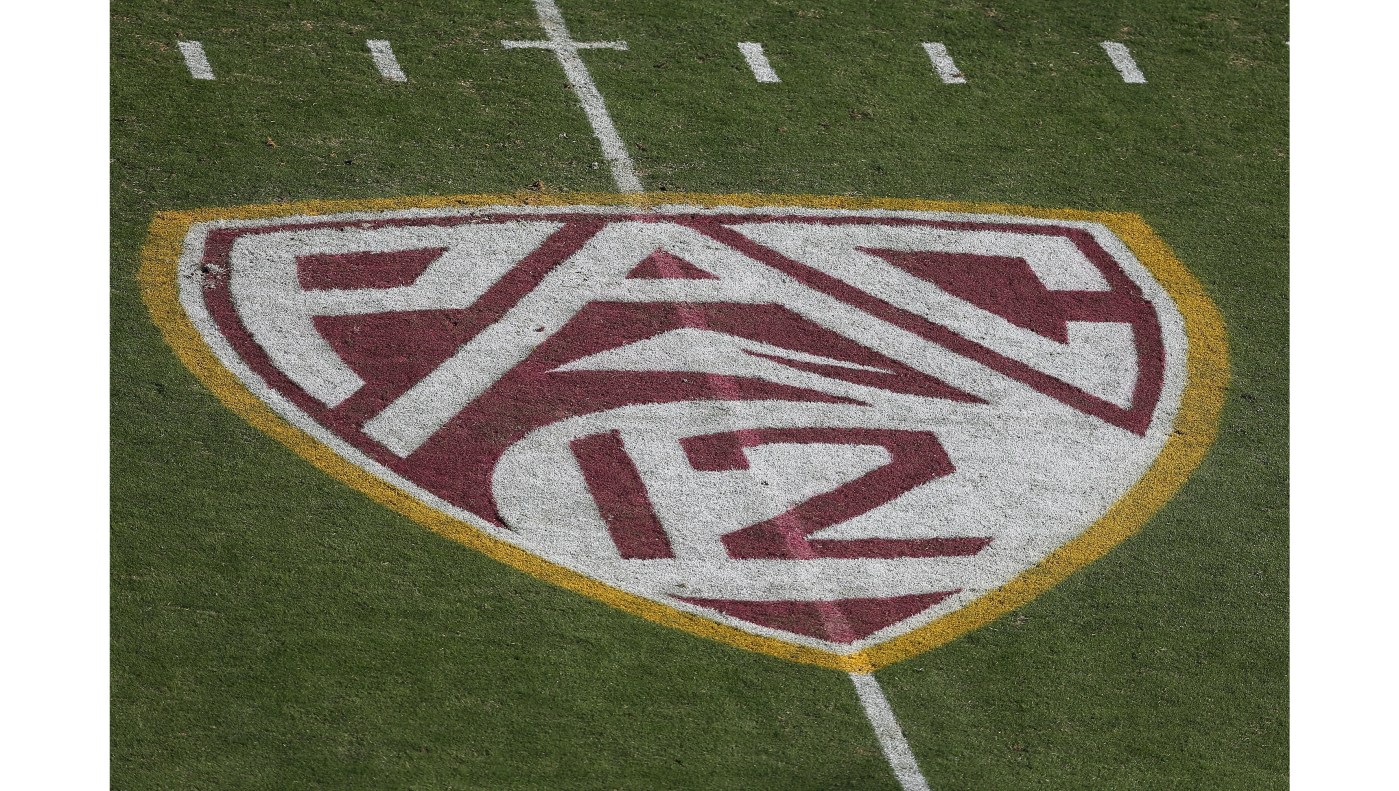 If everything goes according to plan, the Pac-12 will start its football season in eight weeks. But as with everything in college sports in 2020, that’s a big “if”.

The Pac-12 announced on Friday its CEO group had approved plans to move to a 10-game conference schedule for the 2020 season, with an opening weekend of Sept. 26.

But with the COVID-19 pandemic a looming presence, commissioner Larry Scott admitted there’s no guarantee a football season even happens this fall.

“I don’t know,” Scott said on a media webinar. “We are cautiously optimistic sitting here today. … There are elements outside of our control that are gonna have a lot of influence on that question. What’s happening in our communities? What’s happening in our campuses? … What happens when thousands of students come back to our campus? None of us have the answer to that question.”

Scott said the Pac-12 felt an obligation to student-athletes to try to hold a season, though he said a potential bubble wasn’t appropriate for college athletes.

He kept open the possibility of playing some games in the fall, and then potentially finishing the season in the spring if football activities have to be shut down due to the virus.

The Pac-12 is still determining the level of infection that would require a game be stopped. Oregon State senior associate athletic director of sports medicine Doug Aukerman said it wouldn’t necessarily have to be widespread for a cancellation.

“We as a medical advisory group are trying to come up with some very specific criteria,” Aukerman said. “You can’t just say it’s a certain number of players. Because if you get a couple infections and they’re occurring within a day or two before the game, maybe you don’t really have control of the transmission of the virus in that instance and you need to take a pause.”

Three weeks ago, the Pac-12 made the decision to go to a conference-only schedule. Though it meant canceling marquee matcups like Oregon-Ohio State and old rivalries like USC-Notre Dame, the idea was to buy the league more flexibility.

The new schedule adds to this flexibility. The Pac-12 maintains it has the ability to push back the start of the season again if the pandemic makes the new date untenable.

The Pac-12 added one conference game for each team to make up for the lost nonleague matchups. If a game needs to be canceled, the Pac-12 plans to make it up either during a bye week or in Week 12, the week before the conference championship on Dec. 18 or 19, which will be a home-hosted event rather than in Las Vegas as originally planned.

So instead of Week 1 on the weekend of Sept. 5 as originally planned, the Pac-12 will start three weeks later. And the conference will start with some of its bigger matchups.

The local crosstown rivalry between USC and UCLA is scheduled for Sept. 26 at the Rose Bowl. It will be the first time the Trojans and Bruins play prior to November since 1945.