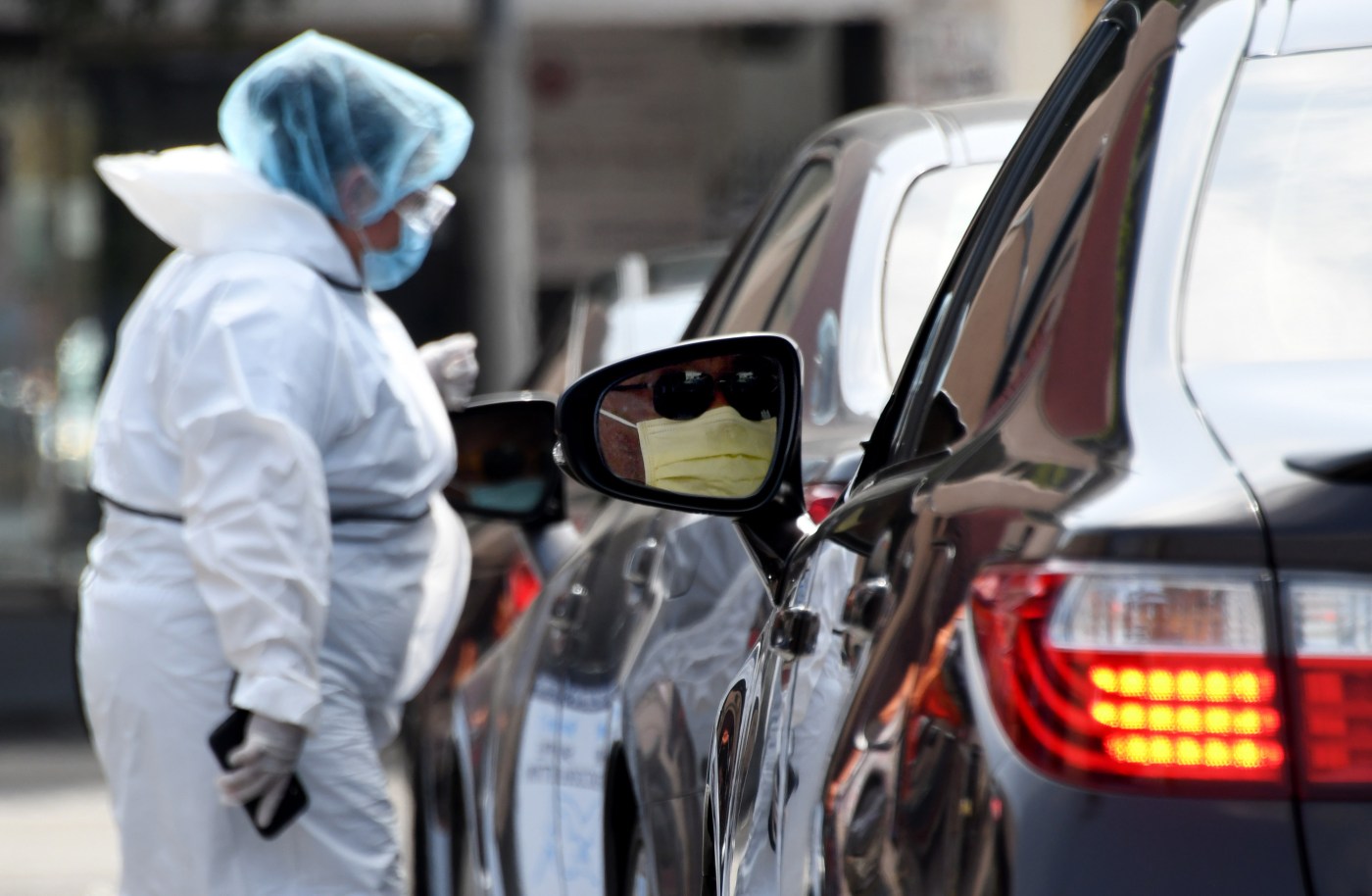 The increase in deaths was significantly higher than average daily fatalities reported last week of about 38, according to the Department of Public Health.

The county also reported another 2,651 confirmed cases of the coronavirus, bringing the total to 188,481 people who have tested positive. A total of 4,621 have now died.

“As we are seeing increases these past few days in the numbers of people dying from COVID-19, the reality of the devastation cannot be ignored,” Ferrer said on Friday in a statement. “Nor can we ignore the reality that there are actions each person can take to prevent these tragic outcomes.”

The increased deaths reported Friday were a grim reminder that the coronavirus’ resurgent spread through the region has shwon little sign of relenting. But officials continued to caution Friday that deaths were considered a lagging indicator, actually reflecting behaviors from weeks ago.

Increased hospitalizations led officials to warn in recent weeks that deaths could increase, and they have. Average daily death rates declined since highs in April and the beginning of May of roughly 45 people per day, but since July have been increasing.

Graphs presented by Public Health Director Barbara Ferrer on Wednesday, July 29, showed that while the average daily death rate over a seven-day period has dropped since May, it has ticked upward in July.

“It does look like this downward trajectory is a positive side but deaths are a lagging indicator and we are still worried that we could have a high number of deaths because our hospitalization rate was still fairly high,” Ferrer said on Wednesday.

New research shows that Amazon is still 'leaps and bounds ahead' in the cloud infrastructure market, but 'formidable foes' Microsoft and Google are 'catching up' (MSFT, AMZN, GOOG)

As of Friday, 2,002 people confirmed with COVID-19 were being cared for in hospitals, down from more than 2,200 last week. Among those currently hospitalized, 29% were in intensive care units. There were a total of 2,568 patients in the hospital — including confirmed and suspected cases — with roughly 18% on ventilators.

The totals reported Friday did not include updated figures from Long Beach and Pasadena, which operate their own health departments. Long Beach Friday reported one more death and 43 new cases, bringing the city’s death toll to 177 people and confirmed cases to 8,142. Pasadena reported two more deaths, bringing its total to 108, and 17 new cases for a total of 1,973.

Sign up for The Localist, our daily email newsletter with handpicked stories relevant to where you live. Subscribe here.