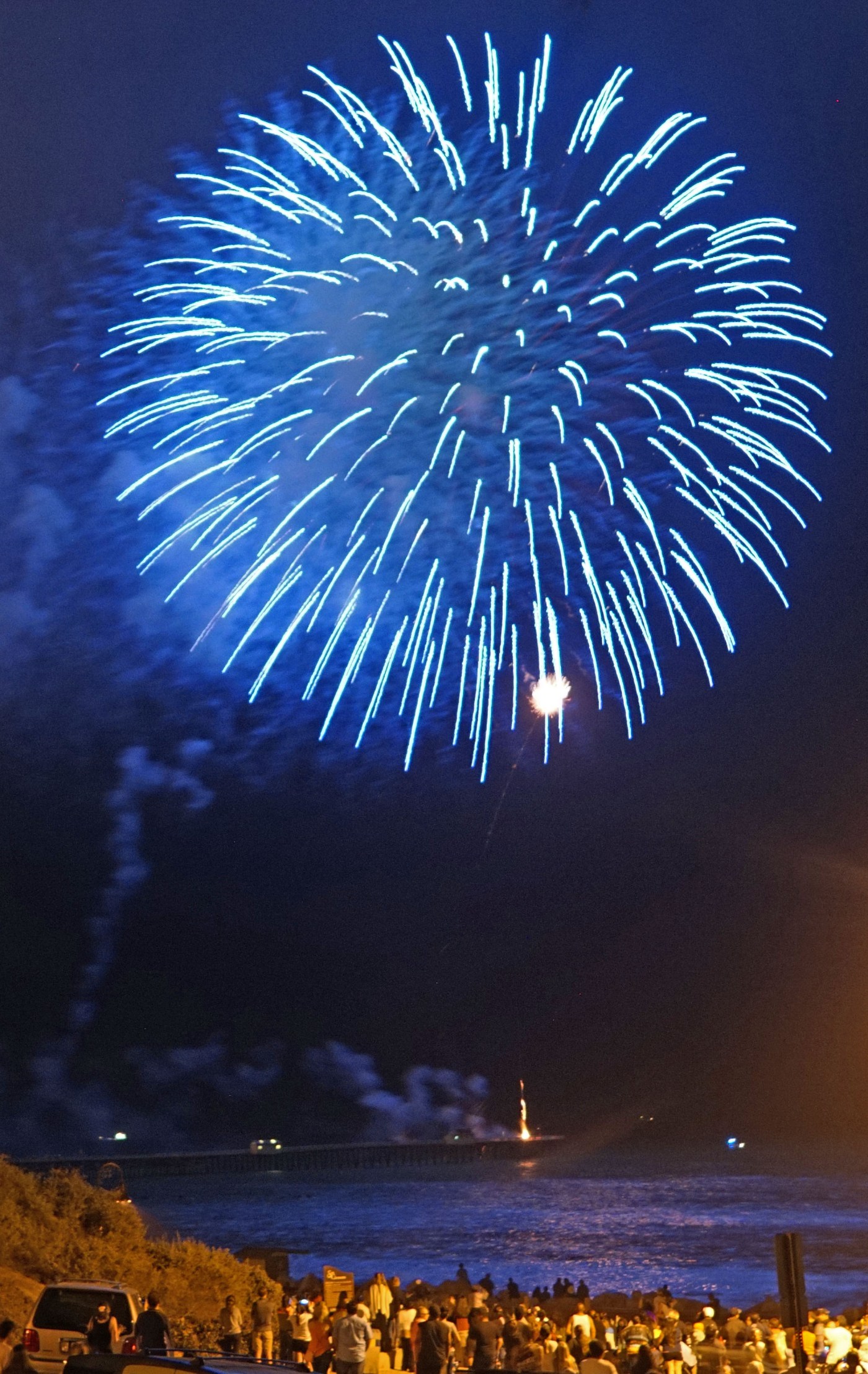 Despite a ban on Fourth of July fireworks displays throughout Los Angeles County, Lancaster city officials plan to defy the order and go ahead with the show at its fairgrounds in the northern end of town, the city’s mayor said Tuesday, June 30. Santa Clarita officials, meanwhile, canceled that city’s July 4 fireworks display, complying with the county’s decree.

“Unless the National Guard is knocking on my door, we’re going forward,” said Lancaster Mayor Rex Parris. “We are attempting to talk to officials about it and trying to come to some sort of a mutual resolution.”

Faced with an alarming resurgence in coronavirus cases and hospitalizations, L.A. County health officials on Monday banned all fireworks shows.

The order was issued the same day officials announced that all county beaches would be closed for the holiday weekend — and a day after Gov. Gavin Newsom ordered bars in L.A. and several other counties to close, citing concerns that social distancing was not being observed, helping to propel community spread of the virus.

Even before this week’s county order was issued, nearly all fireworks shows in the greater San Fernando Valley — from Woodland Hills to Westlake Village and from Calabasas to Camarillo — had already canceled, in response to the pandemic.

As of Monday, only two shows remained on the calendar — in Lancaster and Santa Clarita — both of which vowed to prevent a large gathering on a single site and to urge viewers to enjoy the show from their cars or from nearby areas while staying socially distanced.

Parris said he believes Lancaster’s show can be successfully and safely staged.

“We have every intention of doing it at this point,” Parris added. “Now, what the county or state does in response to that action is up to them. We’ve done it in a way that maintains social distancing, we are not allowing any one in parking lot, we are not allowing them into the fairgrounds (or the grandstand). All we are doing is shooting fireworks over the city.”

How to gift an Audible audiobook to friends or family via email, or by printing out a code

The area adjacent to the fairgrounds is mostly desert, Parris said, and the show could be safely viewed from cars parked on surrounding streets.

The display starts at 9 p.m. and will last for about 30 minutes, the mayor said. No taxpayer money is used to cover the cost, he said, with such sponsors as the International Brotherhood of Electrical Workers footing the bill.

Meanwhile, Santa Clarita confirmed on Tuesday that it had decided to cancel its fireworks.

As recently as last week, the city was touting its Spirit of America Fireworks Spectacular. But the city was encouraging residents to view it from their vehicles or via a Facebook livestream from home.

“It was important …read more