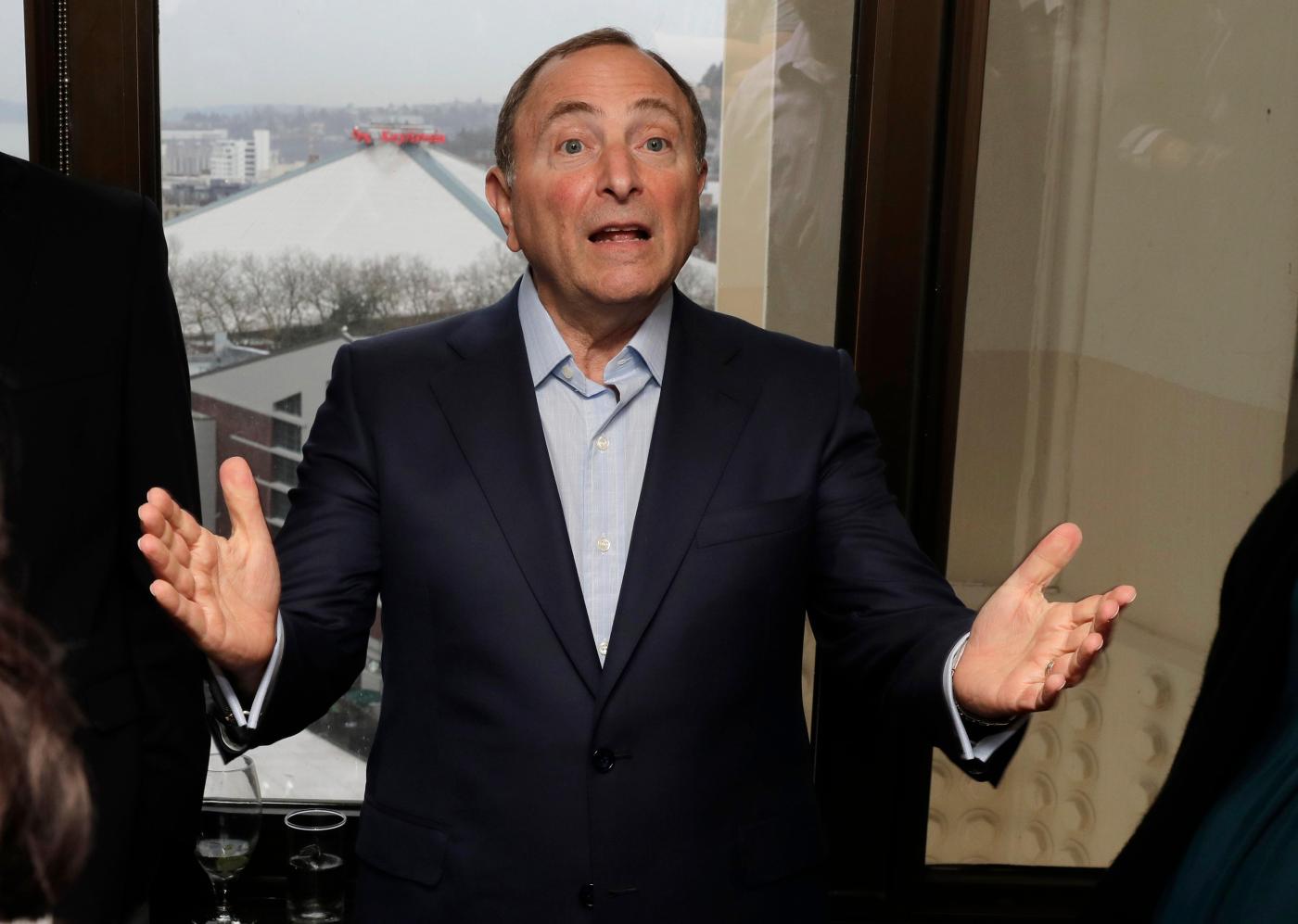 DeAndre Jordan says he has tested positive for the coronavirus and won’t be joining the Brooklyn Nets in Florida when the NBA season resumes.

Jordan announced his status on Twitter, hours after fellow Nets player Spencer Dinwiddie told The Athletic that he had tested positive and was experiencing symptoms.

They give the Nets at least six players who have tested positive for the virus. The other four were back in March, when Kevin Durant said he was one of them.

Jordan wrote that he had learned of his diagnosis Sunday night after returning to New York and it was confirmed again Monday.

Jordan signed with the Nets last summer, joining Durant and Kyrie Irving. The 2016 U.S. Olympic gold medalist spent most of the season as a reserve but had moved into the starting lineup at center for both games after Jacque Vaughn replaced Kenny Atkinson as coach in March.