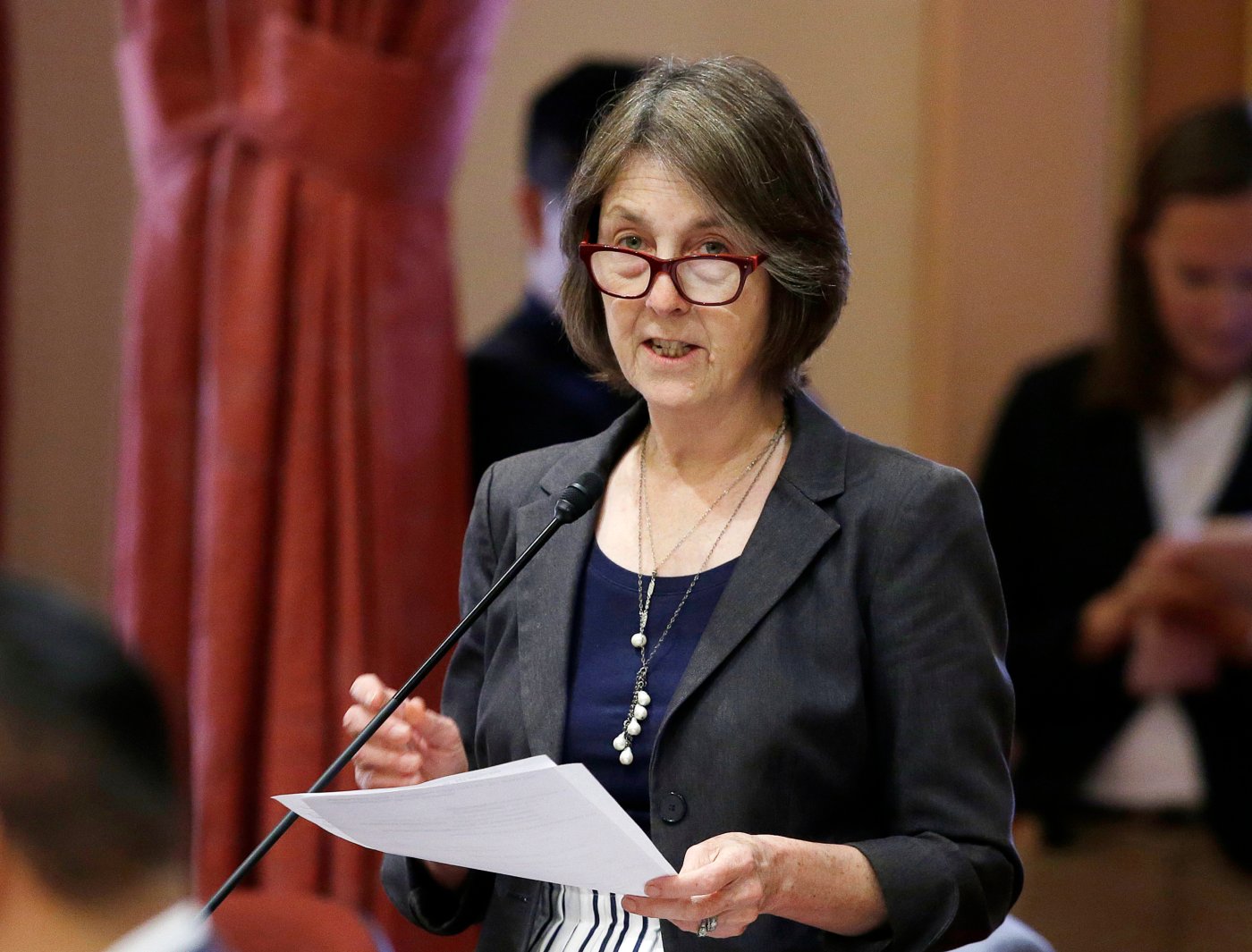 Public access to police officer disciplinary and use-of-force cases in California, including records about racist and discriminatory acts by cops, would be greatly expanded under legislation introduced Monday in Sacramento.

State Sen. Nancy Skinner, D-Berkeley, announced the effort to reform and broaden Senate Bill 1421, the landmark police accountability law she sponsored in 2018, and which took effect Jan. 1, 2019. That law requires police to release to public records about officer shootings, use of force, sexual misconduct and dishonesty.

Senate Bill 776 would expand the existing law, include fines for public agencies that fail to provide records and allow the public to seek punitive damages if they are forced to sue to obtain the records.

Skinner also introduced a companion bill, Senate Bill 773, that would route 911 emergency calls about mental illnesses and drug overdoses away from police to social services agencies. Skinner brought both pieces of legislation forward Monday, the last day of the current legislative session to “gut and amend” existing bills and replace the content with new material.

In a prepared statement, Skinner said SB 776 will:

The bill also mandates that before hiring any candidate who has prior law enforcement experience, an agency must inquire about and review the officer’s prior history of complaints, disciplinary hearings and uses of force.

Mary Trump's publisher has already shipped over 600,000 copies of her tell-all book

It also eliminates the five-year rule on retention of police records and allows agencies to only charge the public for the direct cost of duplicating records, not the cost of editing and redacting those records.

Civil fines of $1,000 a day could be charged for agencies that fail to release records. Also, punitive damages could be sought in court when an agency is sued for not releasing records or improperly redacting them.

Skinner was not immediately available for comment Monday afternoon. In a prepared statement, however, she said: “When officers commit illegal, violent, or discriminatory acts, taxpayers are on the hook for massive cash payouts to settle lawsuits. This has a real-time effect on governments’ ability to fund education, health care, homelessness programs, and other services our communities expect the government to fund.

“S.B. 776 will ensure that law enforcement agencies and the public know when an officer has engaged in misconduct.”

The bill creating fines and punitive damages is needed to force agencies that have been stalling in the release of records for 18 months to comply with the law, said Bert Robinson, …read more