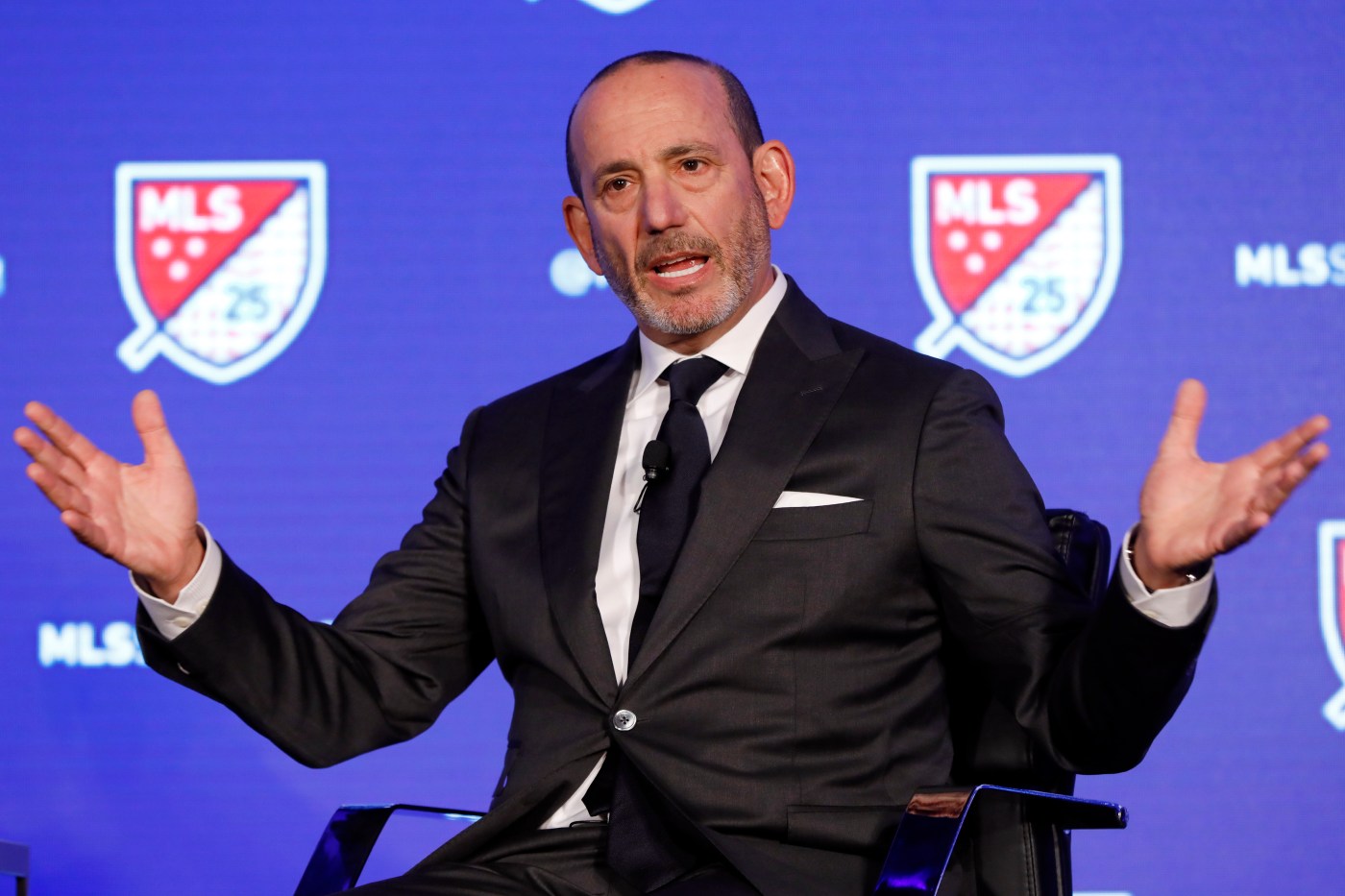 As teams have began arriving in Orlando for next month’s MLS is Back Tournament, Major League Soccer shed some light on its COVID-19 testing

According to the update, released Sunday evening, 18 players and six club staff members had tested positive for COVID-19. The tests occurred before traveling to Orlando.

Of the teams that have already arrived (San Jose, Orlando City SC, Minnesota United, Columbus and FC Dallas) two additional players had positive tests. As of Sunday, there have been 329 PCR (Polymerase Chain Reaction) tests on-site in Florida, with two positives.

Any individual who tests positive for COVID-19 while in Orlando will participate in a clinical assessment by a healthcare provider and moved to the isolation area of the hotel until he or she receives medical clearance.

While in isolation, MLS players and other staff will be in daily communication with and receive remote care from a healthcare provider, including monitoring of symptoms and regular follow-up testing.

Since June, the league has tested 668 players, which translates to a positive test rate of 2.7 percent. The NBA recorded a positive rate of 5.3 percent in its recent round of testing.

Before arriving in Orlando, all players, coaches, referees, club personnel and league staff are required to complete two PCR tests 24 hours apart and within approximately 72 hours of travel.

Once teams arrive, each individual is required to take another PCR test and will be quarantined until they receive the results.

The Galaxy and LAFC are scheduled to arrive later this week.

The first games are set for July 8.

Algorithmic coffee chats and open-source projects: Here are some of the ways Google adapted its internship to an online format – and why it's scaling back for the fall (GOOG, GOOGL)