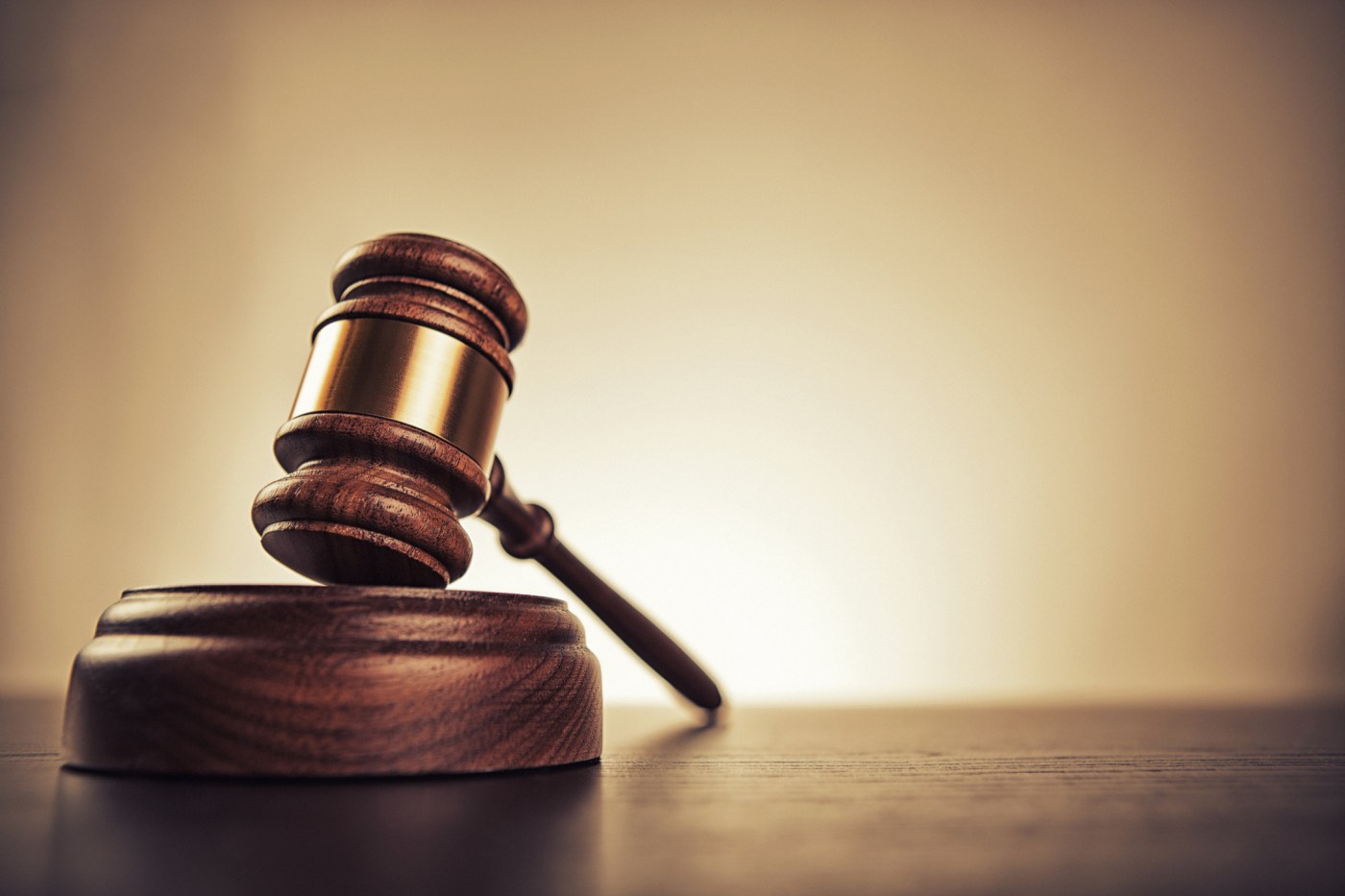 A Glendale man and a Hollywood Hills woman pleaded guilty Monday to participating in a scheme in which nearly $2 million was fraudulently charged in less than a year to credit cards often opened with identities created with a combination of real and fraudulent information.

Mikayel Hmayakyan, 43, admitted to using the cards to purchase hundreds of thousands of dollars in liquor, luxury watches and cemetery lots that were later sold for profit, according to the U.S. Attorney’s Office.

Co-defendant Gayane Hakobyan, 70, pleaded guilty to one bank-fraud count, admitting that she allowed others to open credit card accounts in her name. She faces up to 30 years in federal prison, with sentencing scheduled for Oct. 8.

Hmayakyan and others used the fraudulently obtained credit cards to purchase hundreds of thousands of dollars in alcoholic beverages on behalf of the now-closed Liquor Spot in Glendale, where co-defendant Vahan Aloyan, 45, of Glendale, was a manager, according to federal prosecutors.

From August 2010 until April 2016, Hmayakyan fraudulently applied for loans under an alias to obtain a Kia Optima and in a real person’s name for luxury cars, including Lexus automobiles, according to the plea agreement.

Senior Moments: You can still stop and smell the roses while wearing a mask

Hmayakyan admitted that he never intended to pay any credit card bills nor made any payments on the loans. He also admitted to using bogus credit cards in the names of various aliases to purchase plots at Forest Lawn Cemetery in Glendale, which he later sold at a profit.

The total intended loss to which the financial institutions were exposed to was $5.23 million, according to his plea agreement.

Co-defendant Mikayel Hovhannisyan, 38, of North Hollywood, pleaded guilty in June 2019 to one count of bank fraud and is serving a nine-month federal prison sentence.

Aloyan, the sole remaining defendant, is scheduled for trial on Oct. 6.