NASCAR has biggest day of motorsports racing to itself 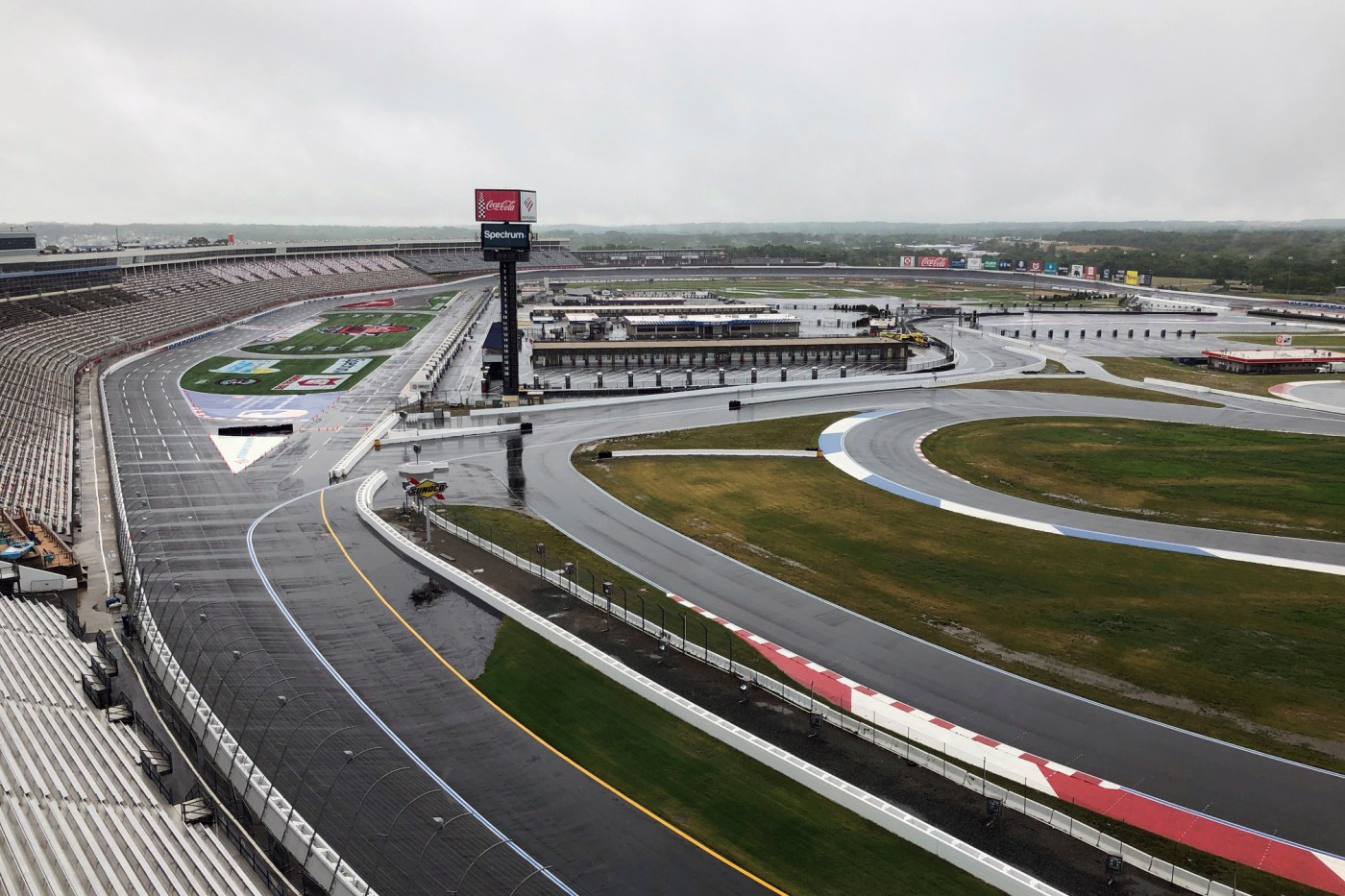 CHARLOTTE, N.C. — The Monaco Grand Prix has been canceled.

The Indianapolis 500 is postponed until August.

Only the Coca-Cola 600 is still scheduled as planned.

The most celebrated day in motorsports has been whittled down to the third course, 600 miles around Charlotte Motor Speedway in NASCAR’s longest race of the year. What began as the World 600 in 1959 became the nightcap to a spectacular day of automobile racing treasured annually by fans.

The Sunday before Memorial Day begins in the French Riviera as Formula One races the streets of Monaco. The race began in 1929 and has been held every year since 1959 until the coronavirus pandemic wiped out a portion of F1’s season.

Then it is on to Indianapolis Motor Speedway on the corner of Georgetown Road and 16th Street for the Indy 500. It started as the International 500-Mile Sweepstakes Race in 1911, grew into “The Greatest Spectacle in Racing” and has run on Memorial Day weekend every year since 1946. Roger Penske, in his first year as owner, has postponed the race two months because of the pandemic.

It means NASCAR is alone in the spotlight Sunday night, just as NASCAR has been for the last week. The stock car series, using a tight health screening plan and aided by its close proximity to states with relaxed restrictions. has already completed three races in the last week.

The next one is a crown jewel event that doubles as an elaborate salute to the United States military. The dusk-to-dark race is an actual Memorial Day party as fallen heroes are honored on each car and Speedway Motorsports prides itself on productions that conclude with a post-race fireworks spectacular.

The race itself is one of the most grueling of the season. It’s almost always hot, the race is 100 miles longer than any other and it is a true battle of attrition. It’s not always the most exciting event and NASCAR has struggled over the years to find an aerodynamic package capable of compelling competition.

Amtrak says it needs another $1.5 billion bailout to survive the coronavirus crisis

Still, drivers love this event and many teams thrive in the challenge of tackling a 600-miler. They also respect what the Coca-Cola 600 has become over the past 61 years.

“I think for our hardcore fans and for the people that appreciate the history of NASCAR, the 600 is it’s own kind of animal and it’s own show,” Martin Truex Jr. said. “For us in the sport and drivers especially, it’s a big one and it’s one we all want to win.”

Here’s a look at the top topics going into Charlotte:

Even with rain disruptions, NASCAR had a good first week back at Darlington Raceway. Kevin Harvick got his first win of the season and 50th of his career in the first race, and Denny Hamlin won for the third time at Darlington in the first Wednesday race in 34 years.

Both races at Darlington were compelling and the Xfinity Series finish Thursday came down to a last-lap battle Chase Briscoe won over Kyle Busch.

Google’s cheaper new version of the Pixel 4 could be right around the corner — here’s everything we know about it so far (GOOG, GOOGL)