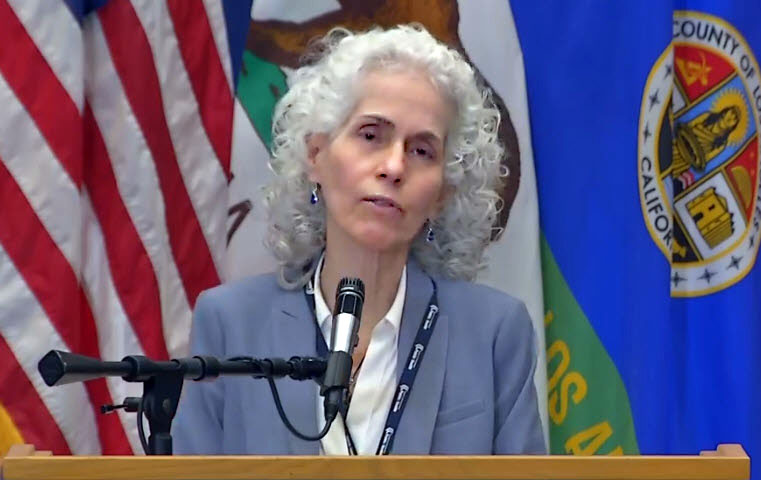 As Los Angeles County continued its methodical reopenings, now including beach bike paths and parking lots, neighboring Orange County pulled into the fast-lane on Saturday, May 23, as Gov. Gavin Newsom approved the neighboring county’s request to reopen at an accelerated rate.

“Our prayers and thoughts are with those families and friends mourning the loss of their loved ones,” said the county’s Public Health Director Barbara Ferrer, according to a Saturday news release.

The afternoon statement did not include an update from Long Beach, which operates its own heath departments.

Pasadena also helms its own health department and reported a single new death on Saturday and 26 new cases. The city has now seen 831 cases and 80 deaths. Like the vast majority of Pasadena’s fatal cases, Saturday’s death was linked to one of the city’s elder care businesses, according to city spokeswoman Lisa Derderian.

More than nine-out-of-10 patients with an ultimately fatal case had underlying health conditions.

NBA in talks with Disney to resume season in Orlando

The county has demographic data for 1,929 of its coronavirus-related fatalities. Here’s the breakdown:

There are currently 1,491 residents hospitalized for the virus and roughly a quarter are in intensive care units while a little less than a fourth are on ventilators.

A total of 6,159 residents have been hospitalized since the outbreak began, though many have since recovered.

On Saturday, as beaches became more accessible and area bike paths were reopened, Ferrer noted the county was seeing “steady declines in hospitalizations, deaths and the percent of people testing positive.”

Ferrer said “the percent of people tested who are positive in L.A. County is now at an all time low of 8.5%. In comparison, New York City’s positivity rate …read more