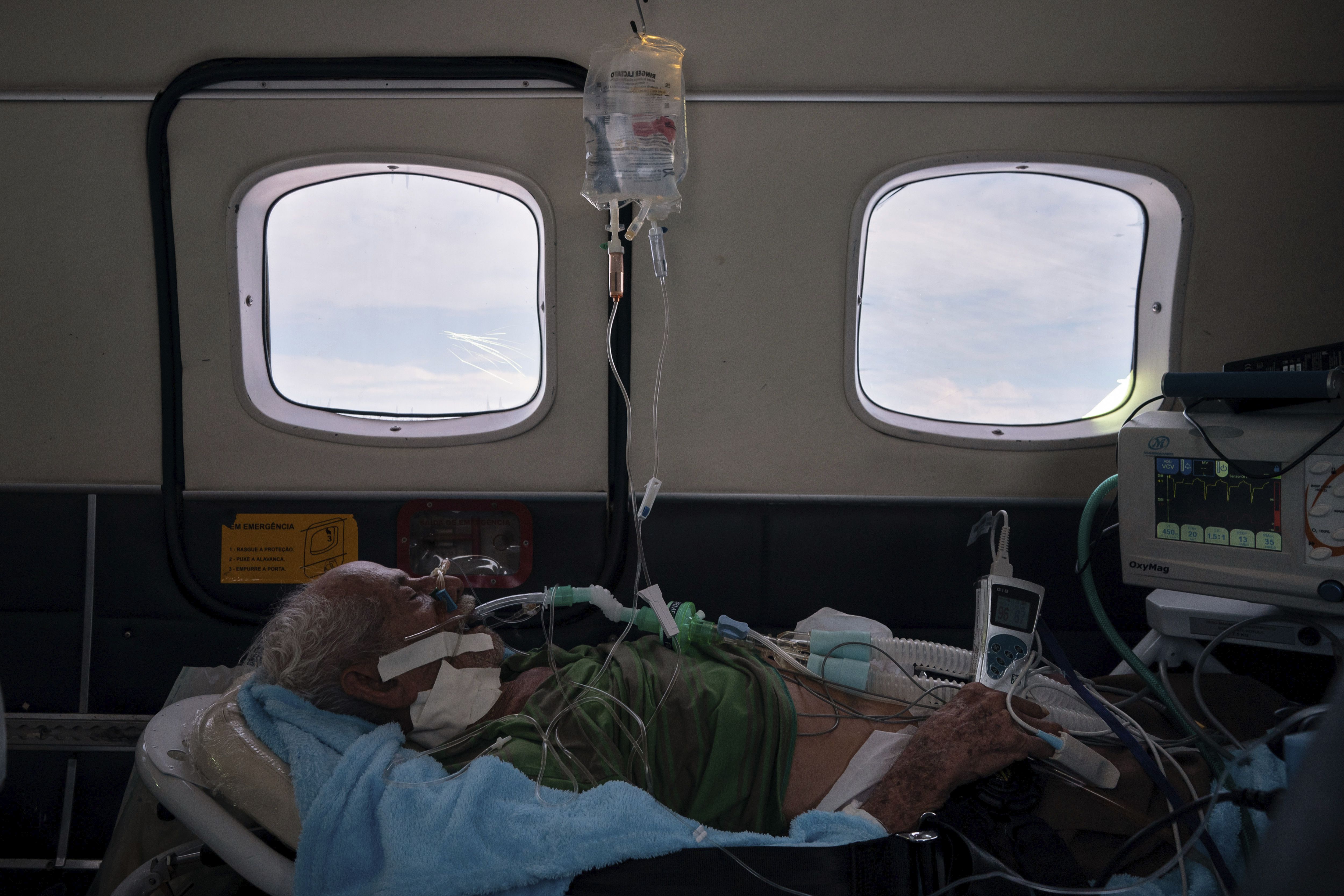 Brazil’s health ministry said Friday there were 330,890 confirmed COVID-19 cases. That is more than Russia, the country that has the second-highest number of cases in the world on the Johns Hopkins University tally.

Brazil reported 1,001 deaths over the previous 24 hours, bringing its total death toll to more than 21,000. It is the hardest hit nation in Latin America.

The news came as states and cities across Brazil debate whether to loosen restrictive measures introduced to limit the spread of the virus, or implement stricter lockdowns.

While the mayor of Rio de Janeiro said he wants to gradually reopen non-essential shops in the next few days, newspaper Folha de S. Paulo reported Friday that Sao Paulo was reevaluating its previously announced plans to reopen commerce and instead may enter lockdown.