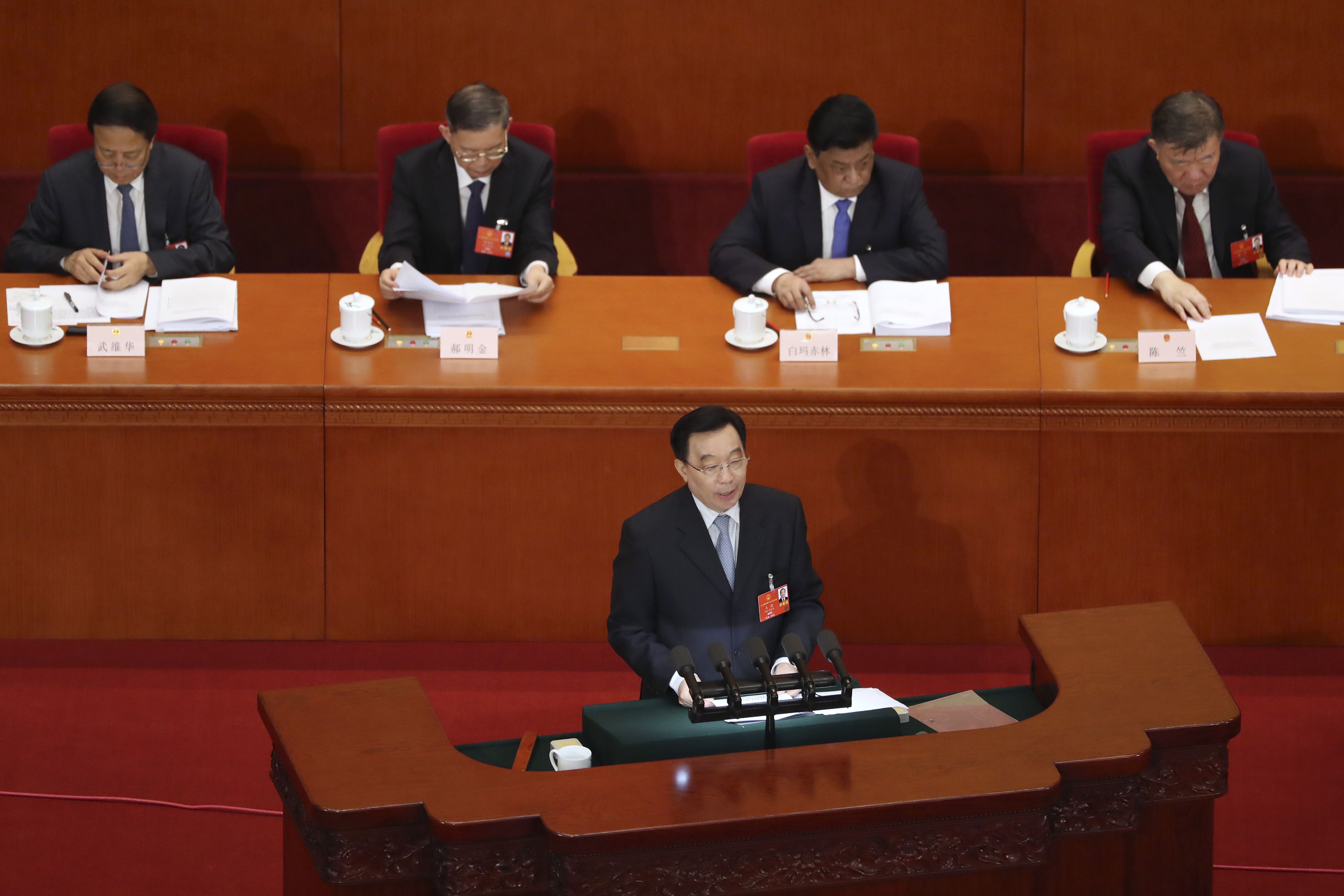 The Latest on the coronavirus pandemic. The new coronavirus causes mild or moderate symptoms for most people. For some, especially older adults and people with existing health problems, it can cause more severe illness or death.

TOP OF THE HOUR:

NEW DELHI, India — India has reported 6,088 new coronavirus cases in the last 24 hours for its biggest single-day spike, increasing the country’s total number of infections to 118,447.

The death toll due to the pandemic rose to 3,583 on Friday. More than 48,000 people have recovered, according to health ministry data.

Maharashtra remains the worst-affected state in India with more than 41,000 cases after it added over 2,000 new infections for the fourth straight day. The number of fatalities in the state rose to 1,454, highest in the country.

India has the 11th-most cases in the world.

The nationwide surge comes ahead of the “calibrated” re-opening of domestic flights beginning Monday.

SEOUL, South Korea — South Korean health authorities say they’re reviewing the possible use of new smartphone technology from Apple and Google that automatically notifies users when they come close to people infected with the coronavirus.

Lee Kang-ho, another health ministry official, said officials were discussing whether the apps would be useful, but added “our methods in anti-virus efforts differ from methods and goals pursued over there.”

The software released by Apple and Google — a product of a rare partnership between the industry rivals — relies on wireless Bluetooth technology to detect when someone who downloaded the app has spent time near another app user who later tests positive for COVID-19.

Health workers have been vigorously using these powers while carrying out an aggressive test-and-quarantine program.

UNITED NATIONS — The United Nations secretary-general is again urging factions in conflict to heed his call for a global cease-fire to help tackle the COVID-19 pandemic.

In a report to the U.N. Security Council released Thursday, Antonio Guterres pointed to the more than 20,000 civilians killed or injured in 2019 attacks in 10 countries — and millions more …read more

Astronaut Karen Nyberg called out the Trump campaign for ‘political propaganda’ after it used images of her in new ‘make space great again’ ad, which has since been taken down