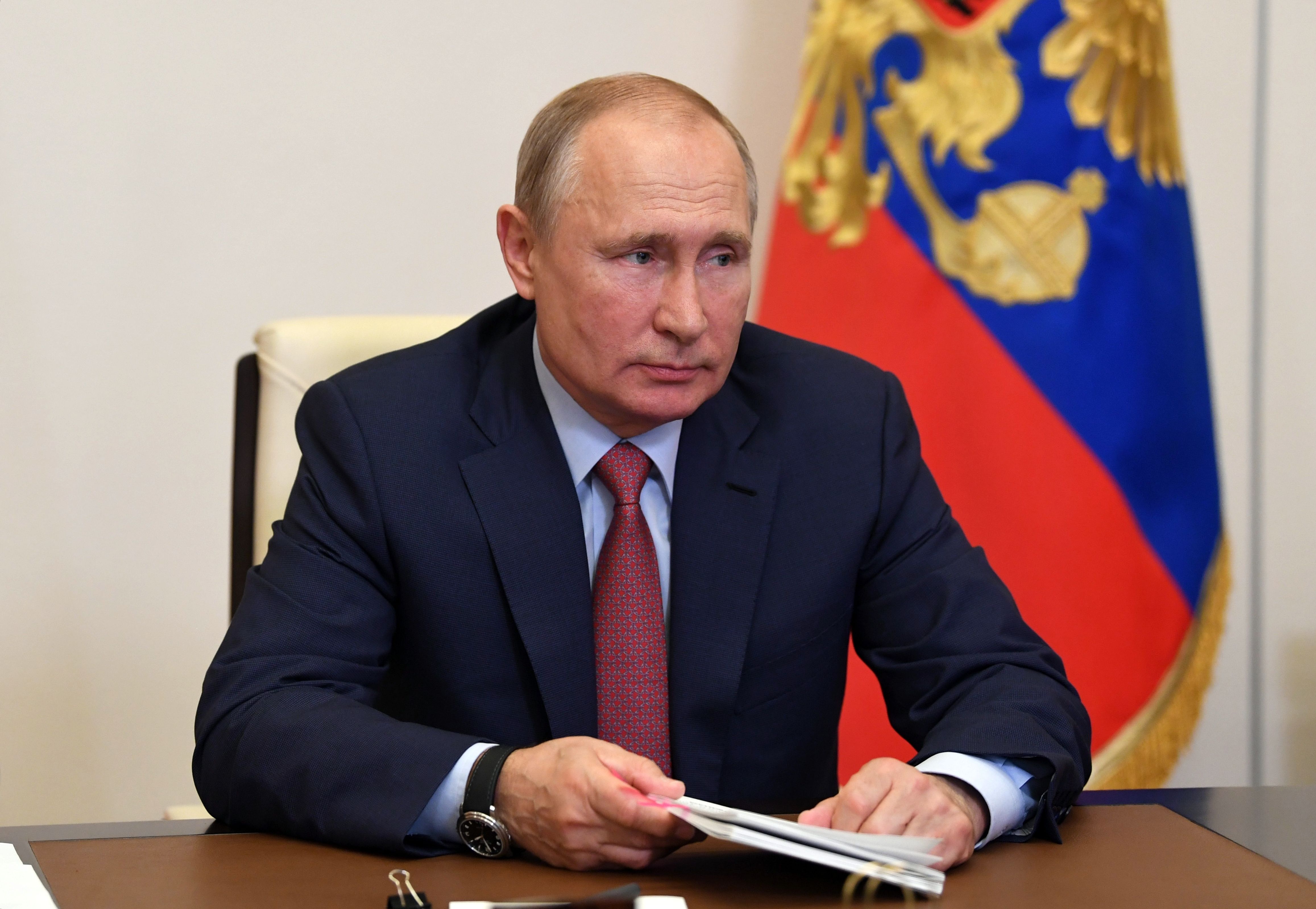 President Vladimir Putin said Friday the coronavirus outbreak in Russia has begun to abate, creating a positive environment for easing restrictions, as officials defended the country’s data on deaths against claims they were being under-reported.

Speaking during a video conference with top officials, Putin pointed at the decreasing number of new infections in Moscow and other regions. “The positive dynamic is not so fast as we would like it to be, sometimes even unstable, but it does exist,” he said.

Russia currently ranks second after the United States in the number of infections with 326,448 cases, including 3,249 deaths.

The Russian leader said a steady drop in new cases sets the stage for further lifting of restrictions, but he also emphasized the need to preserve hospital capacity in case of a new wave of contagion.

Officials have reported to Putin that the influx of COVID-19 patients, particularly those in grave condition, has fallen. Putin noted that the country’s hospitals are capable of accommodating over 165,000 coronavirus patients, and they are currently two-thirds occupied.

The COVID-19 mortality rate in Russia has remained remarkably low at about 1%, drawing suspicions in the West that the country was under-reporting its death toll. Russian officials have rejected the claim, saying that the low toll reflected efficient preventative measures and broad testing.

Deputy Prime Minister Tatyana Golikova said during the call with Putin that the country’s approach to counting COVID-19 deaths is in line with the World Health Organization’s guidelines and more precise than in other countries.

She forecast that the death toll will markedly rise in May, reflecting high numbers of infections in recent weeks.

“May will see a serious increase of mortality, judging by the operative figures for the past three weeks,” Golikova reported to Putin.

Sergei Sobyanin, the mayor of Moscow, which accounted for about half of all infections, also predicted a surge in May deaths.

“It’s quite obvious that the number of deaths in May will be significantly higher than in April,” he told Putin. “We were at the peak of contagion in April and early May.”

Moscow’s health department reported that 639 people died of COVID-19 in April, saying autopsies proved that the deaths of 60 percent of all those who died after being infected with the virus were caused by other grave underlying illnesses.

Some experts have questioned the Russian refusal to include all deaths of those who tested positive in the coronavirus toll, suggesting a politically-driven desire to downplay mortality. Russian officials have rejected the claim, saying that the Russian approach is more accurate and is in full conformity with the World Health Organization’s guidelines.

While the daily number of new coronavirus cases in Moscow has dropped from a peak of about 6,700 to under 3,000 now, other hot spots emerged across Russia. They included Dagestan, a mostly Muslim province in the North Caucasus mountains, whose health care system has crumbled under the flow of COVID-19 patients.

In the neighboring province of Chechnya, strongman regional leader Ramzan Kadyrov has berated local doctors for complaining about shortages of equipment and protective …read more