Police: Man demanded drugs from woman before snatching her son in The Hammocks 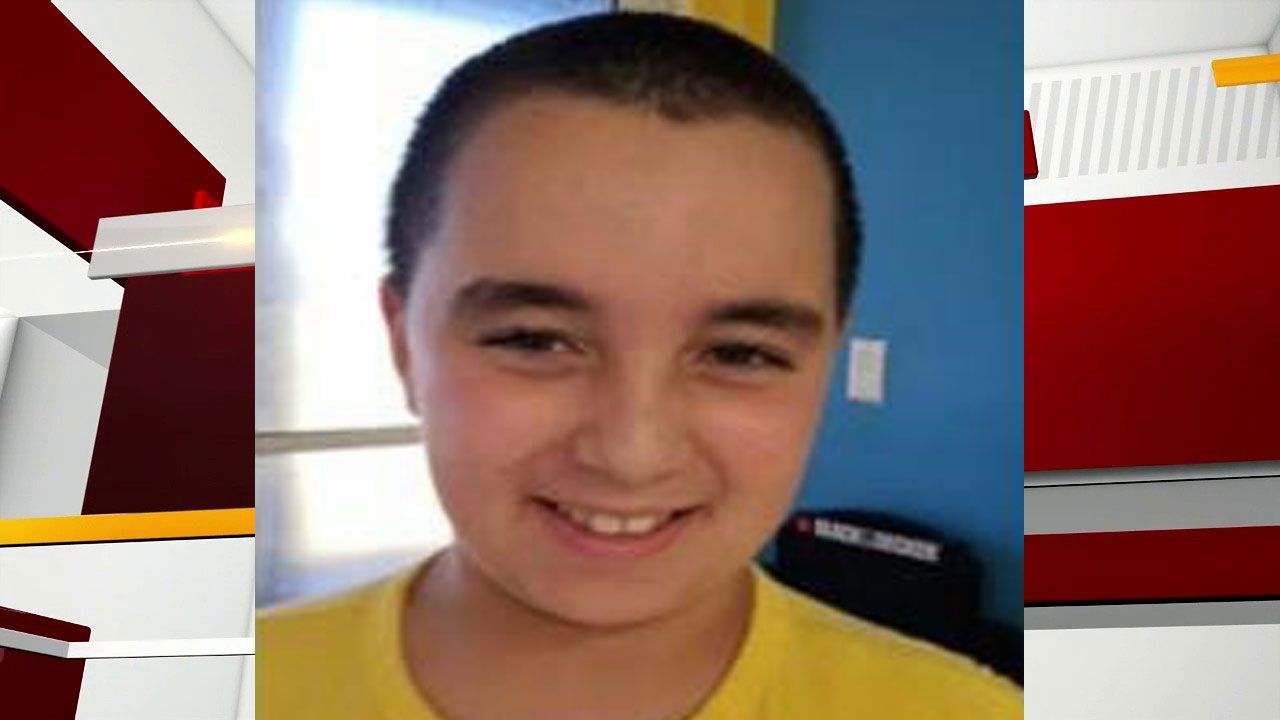 Miami-Dade police are still searching for a 9-year-old boy with autism who they said was abducted from outside a Home Depot Thursday night in The Hammocks.

According to Miami-Dade police, the boy’s mother, Patricia Ripley, 47, was driving west on Southwest 88th Street from 157th Avenue when she noticed that she was being followed by a light blue, four-door sedan.

Police said the driver tried to side swipe Ripley’s car, forcing her to veer onto Southwest 158th Avenue.

The car then blocked her as a passenger got out of the car, ambushing Ripley and demanding drugs from her, authorities said.

Police said Ripley told the man she didn’t have any drugs, at which time he snatched her son, Alejandro Ripley, and her cellphone before getting back in the car and fleeing south.

The driver and passenger of the blue sedan were identified by police only as two black males.

Police said Alejandro was last seen wearing a Captain America T-shirt, black shorts and black Crocs. He has a scar on his left leg.

Anyone with information about the kidnappers’ identities or Alejandro’s whereabouts is asked to call Miami-Dade Crime Stoppers at 305-471-8477.

Vice President Pence has dropped off the national radar amid police brutality protests. Trump insiders say there’s a reason for that.

L Brands, the parent company to Victoria’s Secret, was sued over claims of ‘toxic culture of sexual harassment, discrimination, and retaliation’

Trump and the threat of the military in US cities has made the Third Amendment suddenly relevant. Here’s what it means.