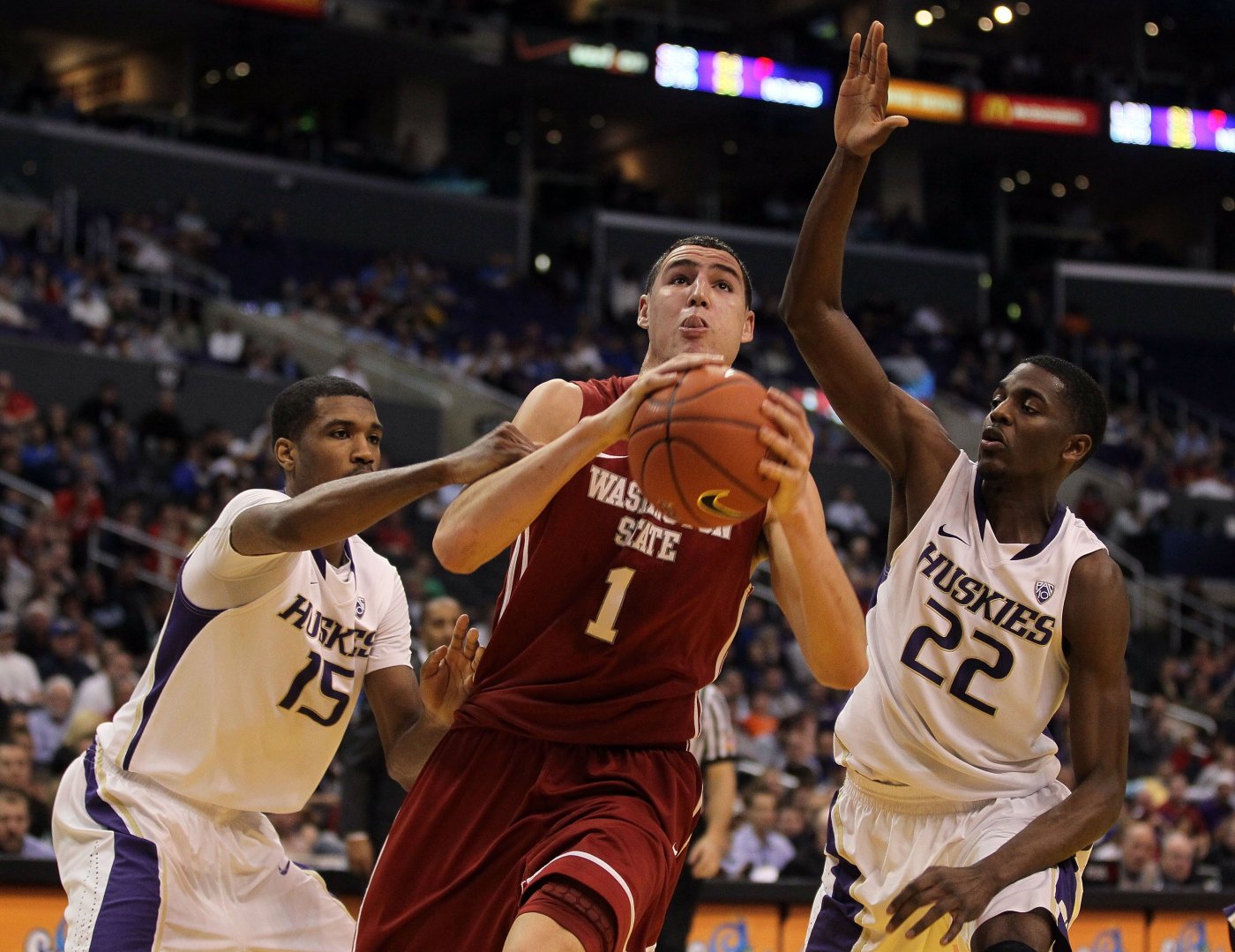 Golden State Warriors guard Klay Thompson opened up about his experience at Washington State University after it was announced that his alma mater would retire his number.

Which presidential candidate spent most money on Facebook political ads?

Video: Australian wildfires by the numbers

Thompson spent three seasons in Pullman, Washington, and averaged 17.9 points, 4.8 rebounds and 2.6 assists over his career there. At a news conference Tuesday, he reminisced about his days spent at Wazzou. He said it was a very different environment from where he spent most of his childhoold in Southern California. He even went over the recruitment process and what he enjoyed about his time there.

The Warriors guard also discussed his rehab process and said he wants to be totally healthy and make sure that a similar injury wouldn’t happen again.