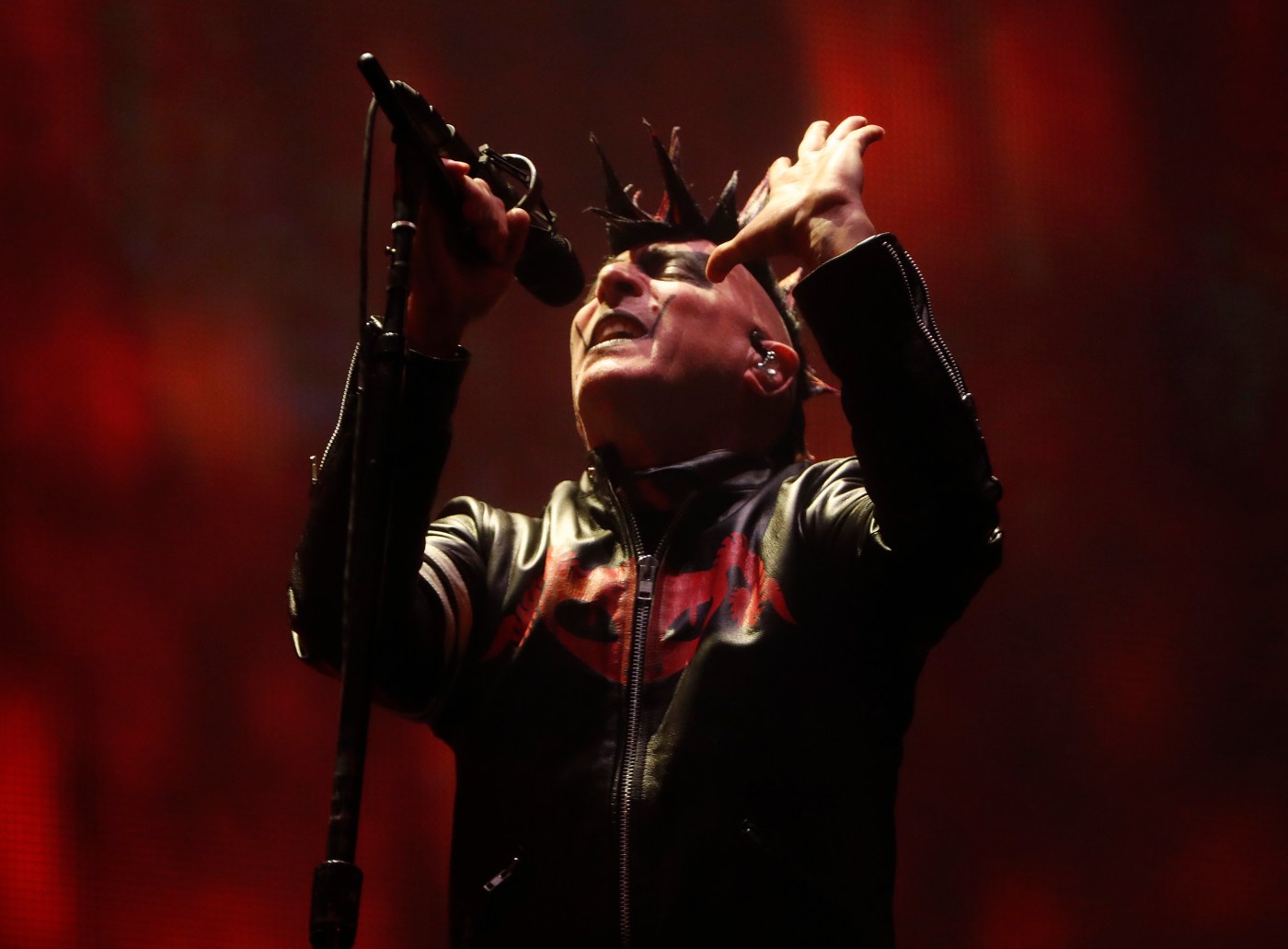 Cell phones were nowhere to be seen on Tuesday night (Jan. 14) at the SAP Center.

That’s because Tool decreed that there should be no filming or photos taken during its sold-out concert, which led ushers and security folks warn patrons to not even try to text or use their phones for any purpose.

And the patrons, for the most part, seemed to agree with the demands. Using a phone simply wasn’t worth the risk. It might tick off band leader Maynard James Keenan and the band might go another 13 years before releasing a new record.

So, instead, fans just focused 100 percent of their concentration on the band as it rocked through both old tunes and cuts from its fifth studio album, “Fear Inoculum,” which is its first offering since “10,000 Days” in 2006.

Amazingly, the band has only seemed to grow more popular during that lengthy recording hiatus. Tickets for the San Jose show were eagerly snatched up by fans, eager to see the band’s first performance at SAP since 2017. Plus, “Fear Inoculum” has been both a critical and commercial smash, debuting at No. 1 on the Billboard 200 and receiving two Grammy nominations.

And the four musicians — vocalist Keenan, guitarist Adam Jones, drummer Danny Carey and bassist Justin Chancellor — certainly still know how to construct a powerful, compelling evening of live music, one that feels so vastly different than what most contemporary rock acts deliver these days.

In that sense, the absence of cell phones felt kind of fitting. Because, in many ways, Tool is a throwback to an earlier, vastly more interesting era of rock music.

Sure, Keenan and company are boldly experimental, adventurous and forward-thinking, but in a fashion that recalls old-school art/prog rockers like King Crimson and Pink Floyd. They don’t just put on a concert for …read more