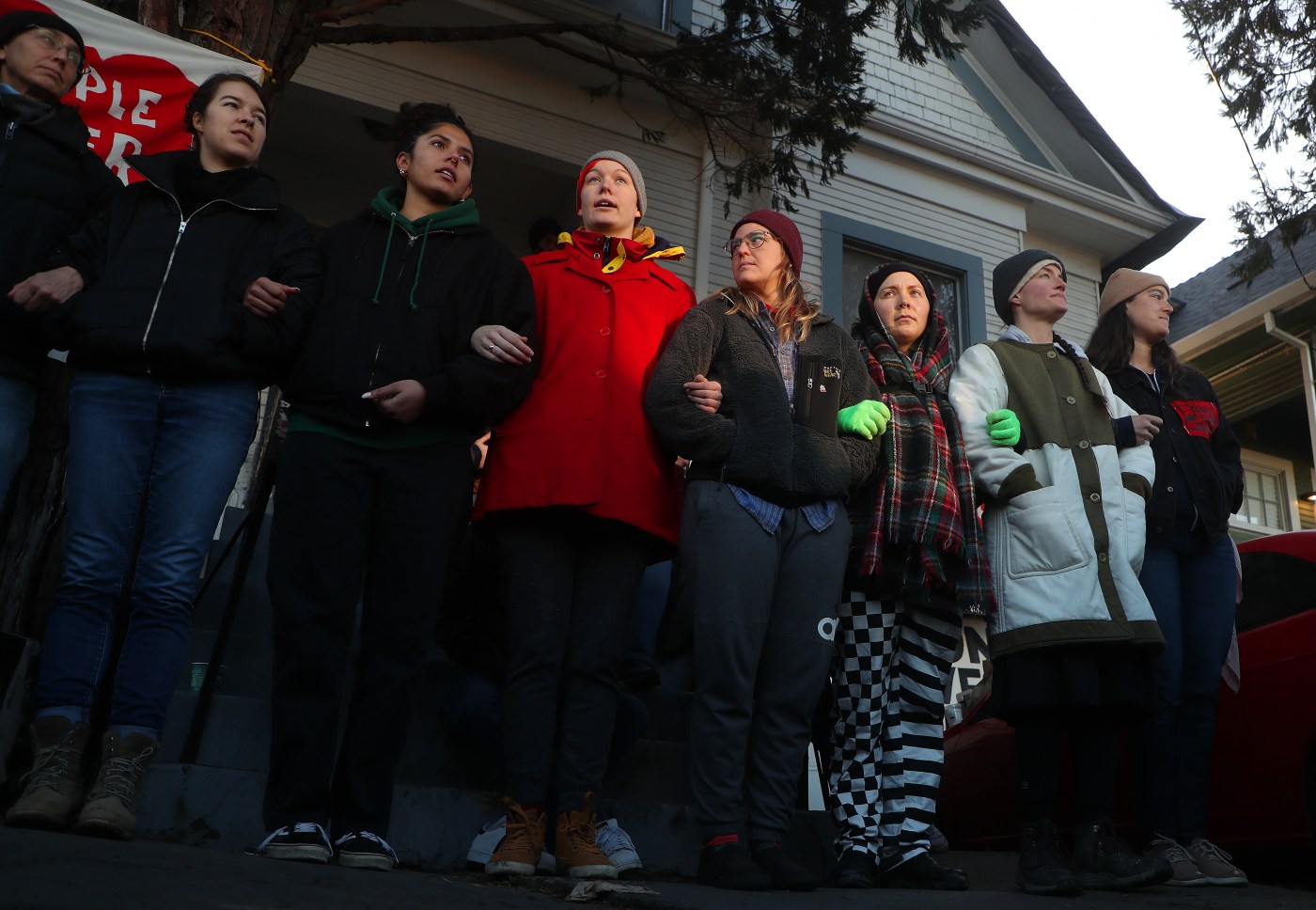 Re: “Taxpayers will leave if Oakland takes over house” (Eastbaytimes.com, Letter to the editor, Jan. 7):

I am an Oakland homeowner and taxpayer. I am thrilled by the Moms 4 Housing activists, as they organize to bring attention to the corporate real estate speculators who are twisting an already unfair housing market into a nightmare.

Letter: Right to bear arms defined in context of a regulated militia

Letter: We who live in Oakland doing fine without the critics

Letter: Women are never told cosmetics can be this dangerous

I am very proud to live in a city in which the Moms 4 Housing are living and organizing and working for justice.