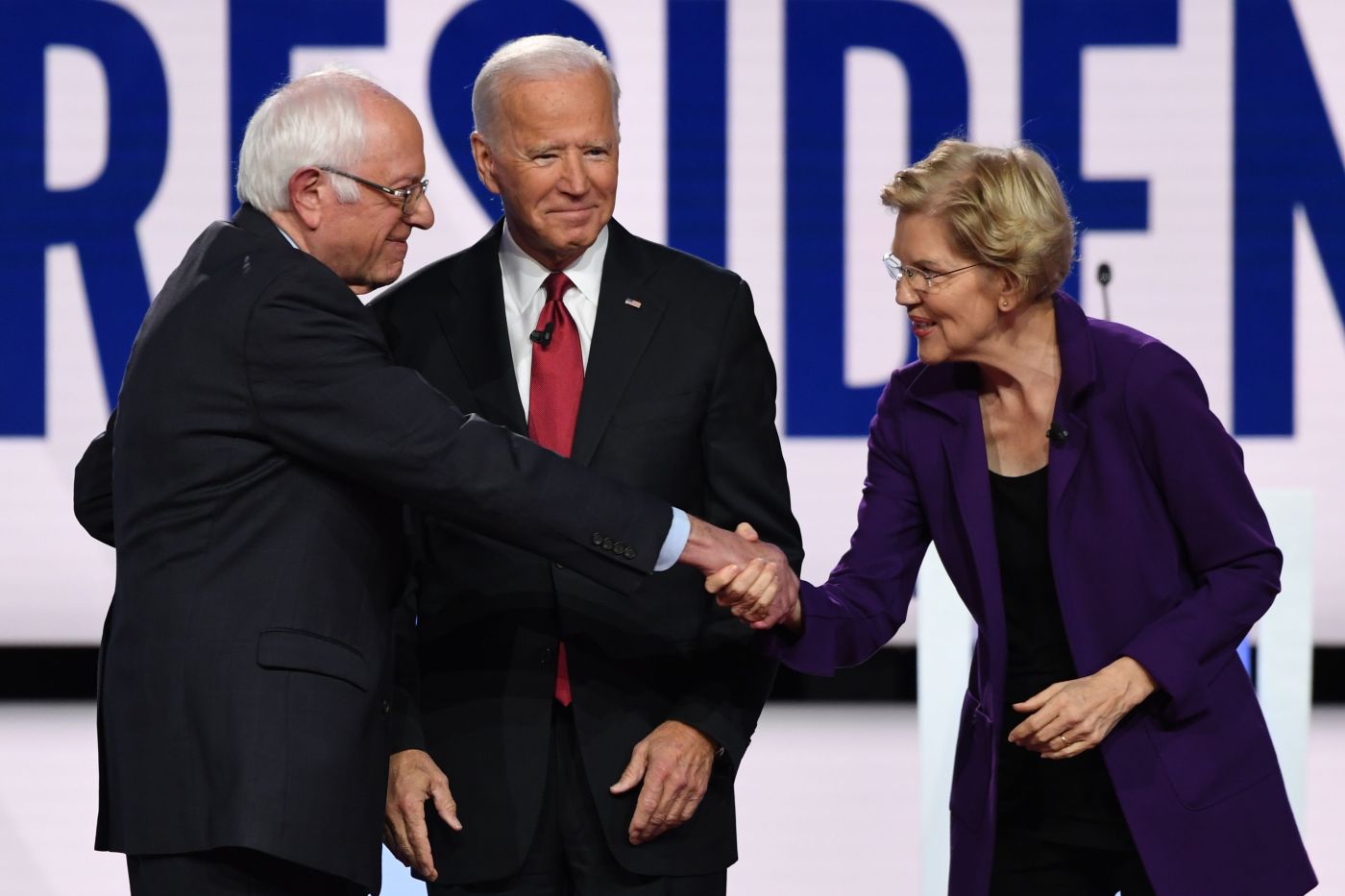 The stakes were high when Bernie Sanders and Elizabeth Warren met at Warren’s apartment in Washington, DC, one evening in December 2018. The longtime friends knew that they could soon be running against each other for president.

The two agreed that if they ultimately faced each other as presidential candidates, they should remain civil and avoid attacking one another, so as not to hurt the progressive movement. They also discussed how to best take on President Donald Trump, and Warren laid out two main reasons she believed she would be a strong candidate: She could make a robust argument about the economy and earn broad support from female voters.

Sanders responded that he did not believe a woman could win.

The description of that meeting is based on the accounts of four people: two people Warren spoke with directly soon after the encounter, and two people familiar with the meeting.

After publication of this story, Warren herself backed up this account of the meeting, saying in part in a statement Monday, “I thought a woman could win; he disagreed.”

That evening in 2018, Sanders expressed frustration at what he saw as a growing focus among Democrats on identity politics, according to one of the people familiar with the conversation. Warren told Sanders she disagreed with his assessment that a woman could not win, three of the four sources said.

Sanders denied the characterization of the meeting in a statement to CNN.

“It is ludicrous to believe that at the same meeting where Elizabeth Warren told me she was going to run for president, I would tell her that a woman couldn’t win,” Sanders said. “It’s sad that, three weeks before the Iowa caucus and a year after that private conversation, staff who weren’t in the room are lying about what happened. What I …read more