Letter: Why parts of the Bay Area need a jobs moratorium 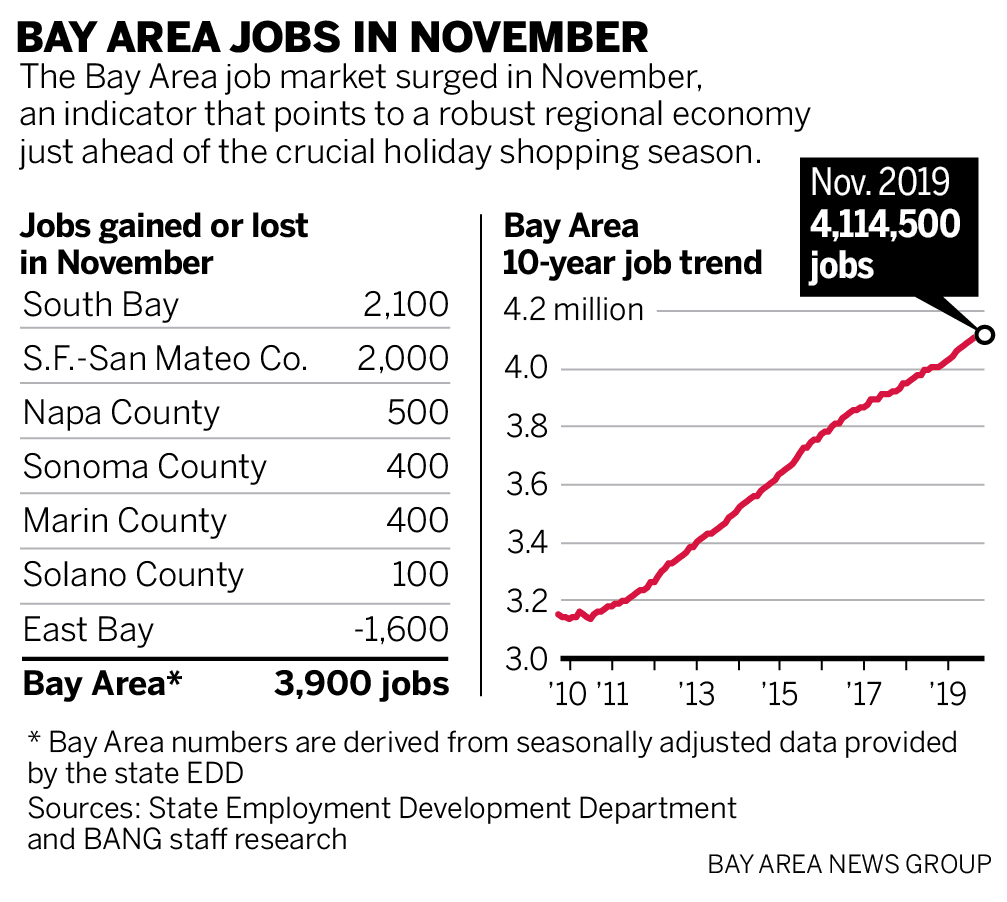 A moratorium on new jobs in the west Bay Area needs to be added to the housing bill, SB 50.

Officials who have concentrated on housing and/or transportation avoid the elephant in the room. It’s that jobs need to be moved.

Try telling that to Sen. Wiener of San Francisco who authored SB 50 and all the “leaders” from the Peninsula who want to dictate their way out of their housing blunder by imposing housing and transportation, but not jobs, on everyone else.

The latest news about transportation in the Tri-Valley is that for 2040, the current plans for the new rail system have to be reworked to accommodate even more riders to relieve congestion on I-580 and back roads than originally thought.

Letter: This would allow seniors and grandchildren to stay in San Jose

Letter: Issues not serving those who keep Oakland alive

Letter: Like the 24 Aussies who set fire to their world, we are as well

Letter: China and Russia are happy US is doing this with war

Why? Maybe because there is no jobs requirement in SB 50 nor in the Faster Bay Area ballot measure, the proposed nine-county sales tax increase to fund transportation in the Bay Area.