Letter: So if an owner isn’t using something, we can use it? 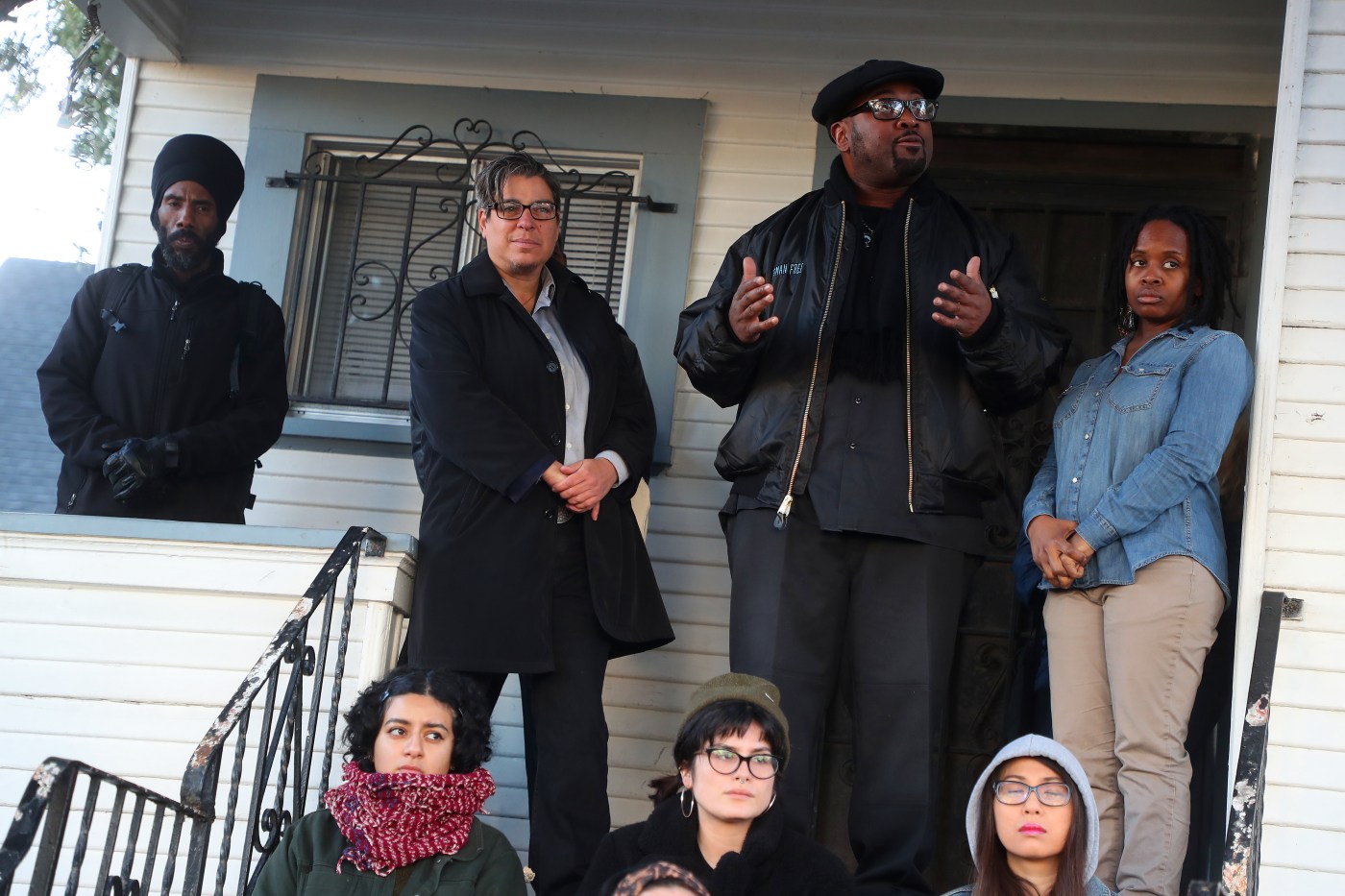 So if an owner isn’t using
something, we can use it?

As if this Oakland housing story wasn’t already ridiculous, now we have elected “leaders” getting involved in the situation and making threats.

Anywhere else in the world, the people illegally occupying this house would be called criminals and be arrested by local police.

Just because something is not currently being used by the owner does not give anyone the right to use it themselves or how they see fit without permission.

What comes next? If someone owns a vehicle that is currently not being used, can someone now break in and either sleep in the vehicle or drive it around without the fear of consequences and with the support of local elected “leaders”?

Letter: Why parts of the Bay Area need a jobs moratorium

Letter: This would allow seniors and grandchildren to stay in San Jose

Letter: Issues not serving those who keep Oakland alive

Where will the madness, the idea that everyone deserves everything they want and the rights of the owner don’t matter anymore, end?